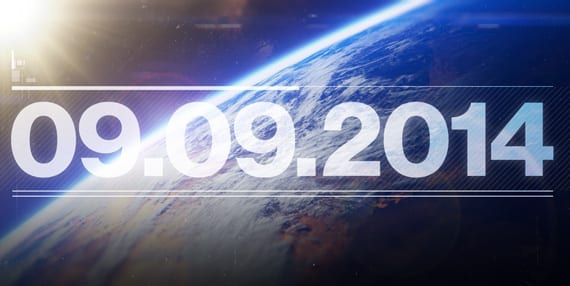 Activision and Bungie have given the action role-playing/first-person shooter a release date of September 9th, 2014 worldwide. Destiny, the first game from Bungie since splitting with Microsoft and becoming an independent company (and their first non-Halo game in over a decade), was first announced earlier this year.

“We first shared the design pillars of Destiny less than one year ago,” a Bungie developer says. “We promised to redefine what players should expect from a Bungie game. We said we wanted to change the way people play games together. Every new build brings us closer to our original vision. With those goals in sight, we intend to use every moment from now until release of the game to ensure that Destiny lives up to your expectations, and our own.”

Rebellion kick off their winter sales with discounts in their store

Star Citizen reaches $34 million in funding – New locations are next