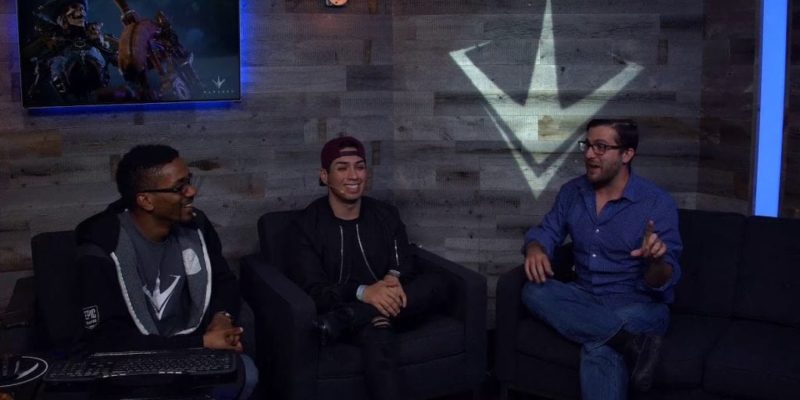 A new chat session with the Paragon team goes into mode detail on what’s coming up with the UI changes.

Based on this discussion, the team is going all-out to bring as much customisation as possible to UI elements. Everything should eventually be able to be turned on or off, health bars on heroes can be moved from over the head to above the shoulder, and the new teamframe. Character specific UIs to support different mechanics on each character are also an important feature they are looking to add.

This is just a start. Epic will be adding around 50 different changeable options for players when it’s completely finalised and rolled out.

We posted the new UI shot the other day and on it there was a “quest” icon with a named creature called Fangtooth indicated. Epic has clarified that Fangtooth is now the replacement for the three buff raptors. The three raptors are gone and replaced with one larger single raptor called Fangtoioth. This is how it is for now, but as with everything in Paragon, it may change again.

Watch the video for the full chat session.