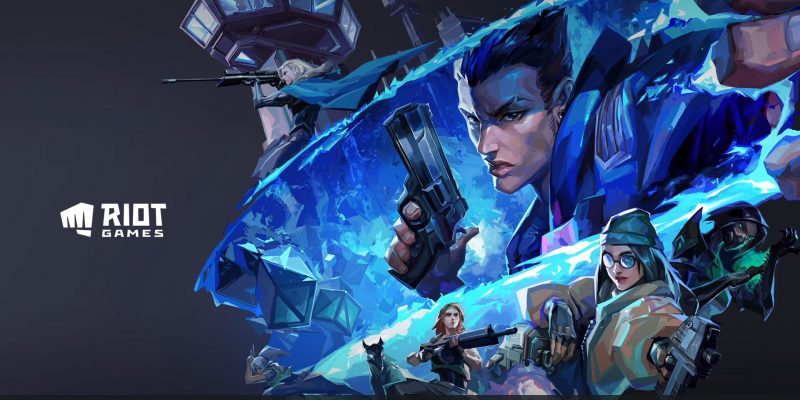 Valorant agent 14 and his abilities are sneaking across the internet thanks to a leaked video that first appeared on Reddit. The video reveals the agent’s name, Yoru, and shows him using all of his abilities. The description of Yoru’s abilities is all in Russian. However, the internet is a wonderful place at times, so there is already an English translation available.

In the Valorant game code, Yoru is codenamed “Stealth.” That gives you a good idea of what Riot Games is trying to achieve with the agent. His abilities are designed to mislead opponents and hide Yoru’s movements. Based on his name and style, I think it’s safe to say he is Japanese.

Yoru’s first ability creates the sound of steps. Pressing Fire sends the ability out. Alternately, you can pre-place the ability with alternate Fire, then activate it later. His second ability is a flash that activates when it hits a surface. Yoru’s Signature Ability is his Portal. Activating the ability places a Portal, pressing Fire sends it ahead, and alternate Fire anchors the Portal. Activating the ability a second time sends Yoru through the Portal. Finally, Yoru’s Ultimate Ability makes the character invisible and invulnerable.

Slipping through the cracks

Agent 14 and his abilities are not the only Valorant things to have leaked this week. Footage of the Episode 2 Act I Battle Pass has also emerged. The leaked video shows a little more of Yoru, as well as all the cosmetics available in the upcoming pass.

Valorant Episode 2 Act I will follow on from Episode 1 Act III on January 12. The patch that will introduce Yoru and add the new battle pass should be one of the biggest for the tactical first-person shooter since it’s the first time the game will move into a new Episode. The official reveal of Yoru, as well as the notes for the patch, could be out later this week.