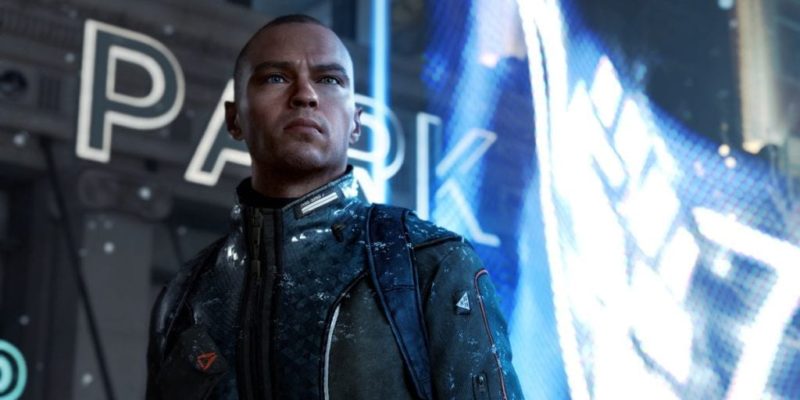 Detroit: Become Human, from developer Quantic Dream, has just surpassed 5 million units sold. The interactive narrative adventure game released on Steam in June, hitting the sales milestone exactly one month later. It launched alongside Heavy Rain and Beyond: Two Souls, which were all previously exclusive to PlayStation. Steam sales figures on those particular titles are unknown at this stage.

In February, Quantic Dream announced that it had become a fully independent studio on its 23rd anniversary. Prior to this move, the team worked as a second-party studio for PlayStation, developing exclusive titles for PS3 and PS4. In general, we’re beginning to see PlayStation open up a little more to the PC platform, with first-party games also heading our way. For example, Horizon: Zero Dawn heads to PC in just two days, on August 7.

Alongside the Detroit: Become Human Steam release, the developer launched a Twitch extension for streamers and viewers to make joint in-game decisions. According to Quantic Dream, nearly 500 streamers have already played with the poll-based Twitch overlay. The feature has registered more than 1.5 million votes from viewers to date. It’s cool to see a re-released PlayStation title embrace the PC platform with additional features. Hopefully, this continues with future Quantic Dream games on PC.

“Launching Detroit: Become Human on Steam has been a delightful experience for us,” said Guillaume de Fondaumière, in a press release, Co-CEO and Head of Publishing at Quantic Dream. “The response we’re seeing has been incredibly positive, in particular in Asian markets. We are also thrilled by the response garnered by the concomitant release of our Community Play extension for streamers and viewers on Twitch, which elevated a fundamentally single player game into a social experience.”

With both Xbox and PlayStation becoming more open to the PC platform, we get more games as a result. Hopefully, the trend towards less hardware-tied exclusives continues going forward.