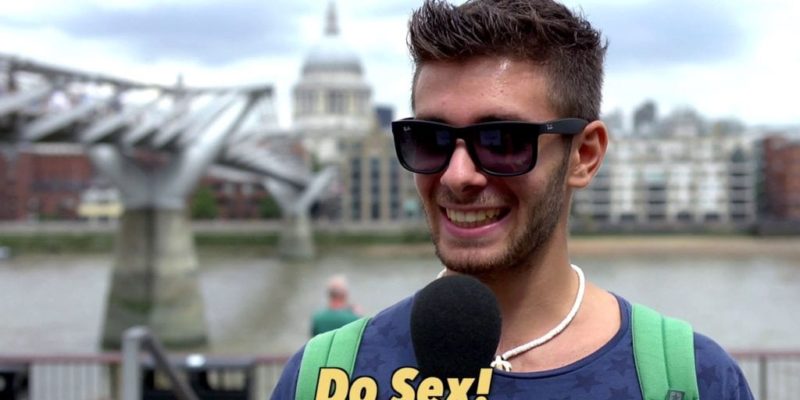 Eidos Montreal are in a celebratory mood, because Deus Ex: Mankind Divided has gone gold today. Do we need a refresher on that term? Why not. It refers to when a development studio have produced the final master of a game to be sent off for replication, packaging and distribution.

In other words, Deus Ex: Mankind Divided is very much on course (after a couple of delays) for a 23 August release. In honour of such a thing, Eidos tossed up a twitter post featuring Adam Jensen is a slightly alarming jacket with golden trimmings. Let’s hope we can wear that in the game, and get some fashion critiques from NPCs.

There’s also a new trailer out today, testing people’s pronunciation of ‘Deus Ex’ and looking at the etymology of the term. Yes, “do sex” makes an appearance.