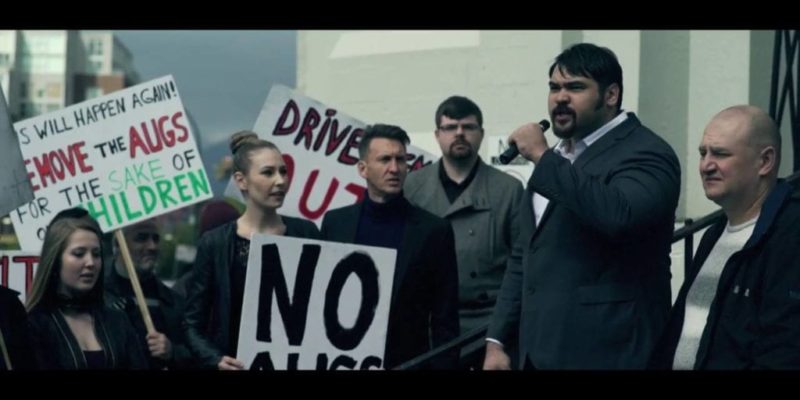 As the 23 August release date gets closer a new live action trailer for Deus Ex: Mankind Divided has been released.

Welcome to the Mechanical Apartheid.

In 2027, mechanically-augmented people all over the world suffered from extreme psychotic delusions, lost control of themselves, and started attacking people. Millions died. Hundreds of thousands more were injured and maimed.

In the wake of this global catastrophe, society has become divided by hatred, prejudice, and fear, with many countries now enacting harsh laws. The most notable of these laws is the highly controversial “Human Restoration Act”, aimed at isolating “Augs” and keeping them away from “Naturals”.

Absolver from Devolver Digital punches you in the face next year