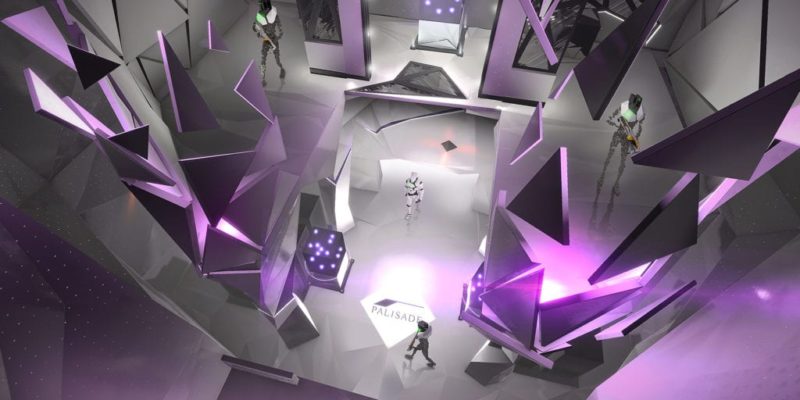 The latest PC patch for Deus Ex: Mankind Divided (v1.9 build 582.1_P9) adds some requested UI changes, and officially brings DirectX 12 support out of beta. DX12 has been available in the game via a beta branch for several weeks now, but will now appear as an option for all players.

There is now a new DX12 preview branch, for multi-GPU support. You can access that one with the usual method (find the betas tab in Deus Ex: Mankind Divided’s properties menu, and choose ‘dx12_mgpu_preview’ from the drop-down menu).

On the UI side of things, it’s now possible to close menus (inventory etc) with the same hot-key used to open them. There’s also a fix for the problem where ‘Hold E’ to open devices would clash with holding E to drag bodies around.

The following gameplay fixes are in this patch:
Official release of DirectX 12 support in Deus Ex: Mankind Divided: