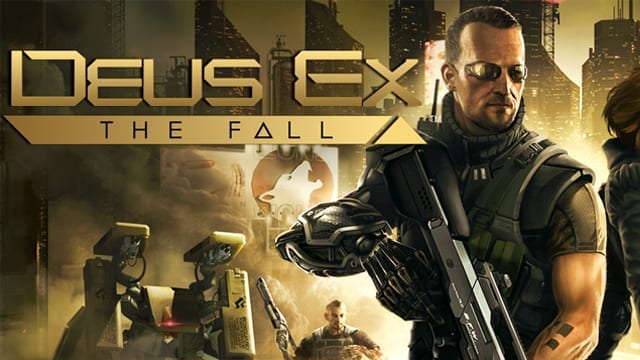 Deus Ex: The Fall is coming to Steam on March 25, the game’s been adapted for the PC, meaning with full keyboard/mouse controls, and controller support.  The game was produced with the original creative team from the superb Deus Ex: Human Revolution, and with also new tracks penned by  Michael McCann.

“The Steam version will cost £7.99/€9.99/$9.99, but if you pre-order the game now (or grab it for a limited time after launch) you’ll also get the original Deus Ex – Game of the Year Edition as well, for free… and if you’ve already have DE:GOTY, you’ll be able to gift it to somebody else instead!” source

Twitch Broadcasting Available In March on Xbox One

DayZ, Dean Hall’s Departure and the Dramas of Early Access