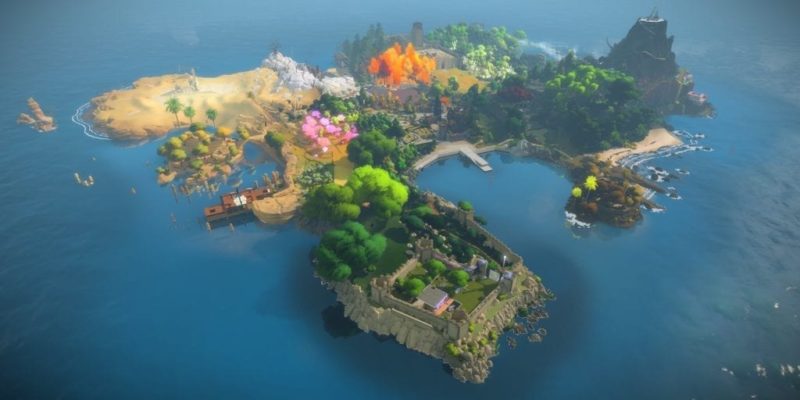 Indie games may be a dime a dozen on the PC, but every PC gaming enthusiast has fond memories of Braid, which was a fantastic and award winning game. Developer Jonathan Blow has been hard at work on a new game after completing Braid, and that title is The Witness.

The Witness takes place on a giant island with tons of puzzles to solve and secrets to uncover, similar to the setting of a game like Myst. The game is a first person puzzle exploration game, which will lead you all throughout the large landscape. The most interesting thing about The Witness is that all of the earnings from Braid, which were millions of dollars, have been sunk into this upcoming game.

Check out the trailer for The Witness below. The Witness will be hitting the PC and PS4 in January 2016.

Karin Returns to Line Up in Street Fighter 5