Playism have announced that Unholy Heights, a Japanese tower-defence/management game, will be hitting Steam this Friday. And it looks kinda great.

You play as the Devil, who has purchased a tenement building and converted it into housing for monsters, and that’s possibly the best sentence I’ve ever written. You have to attract residents, charge them rent, and keep them happy… but alas, heroic adventurers have heard about your schemes, so you’ll also have to fend them off by using your tenants in battle.

Which makes Unholy Heights sound like a cross between SimTower and Dungeon Keeper, really. It’ll cost a mere $3.99 and there’ll be a demo available at launch. 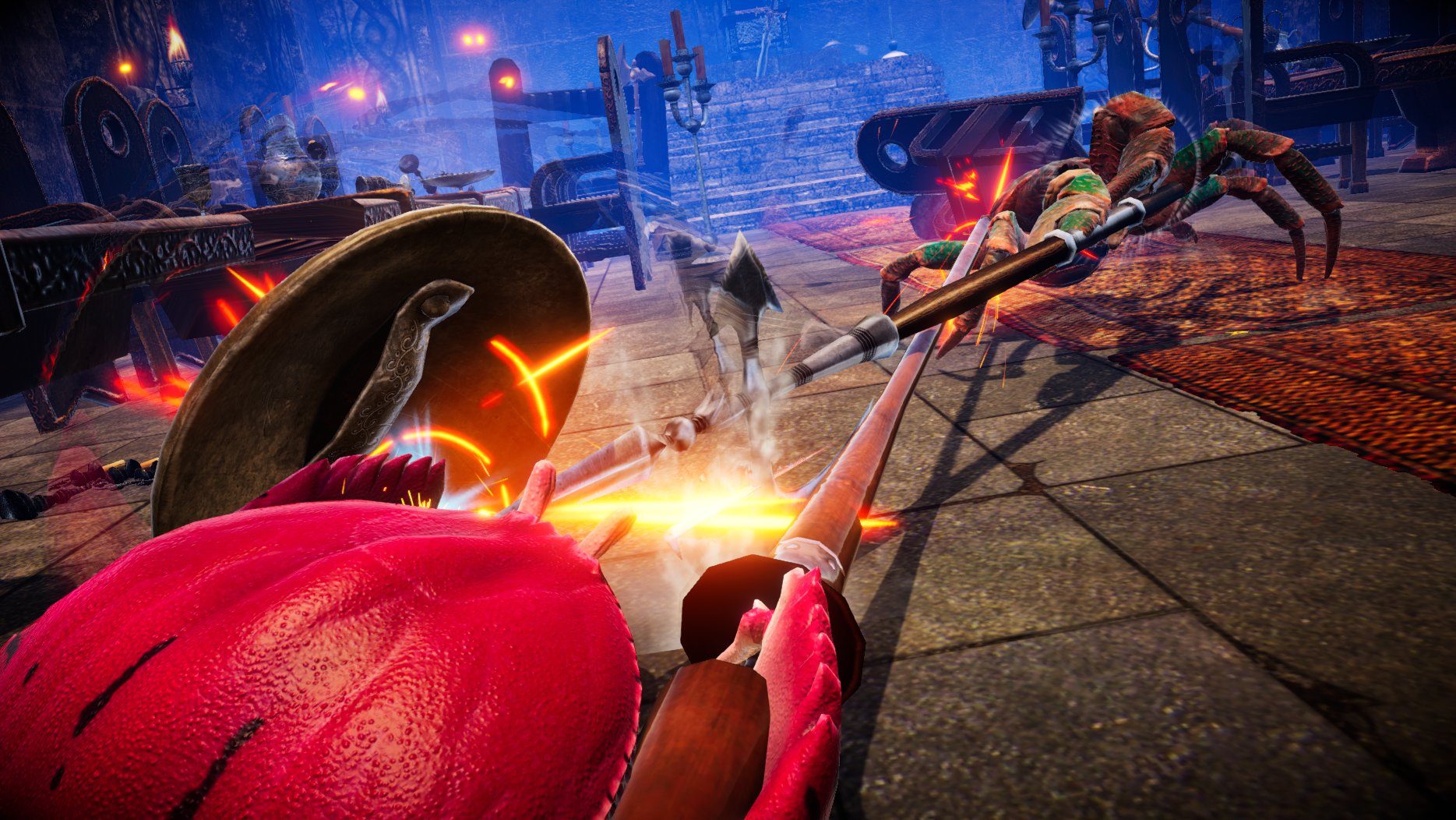 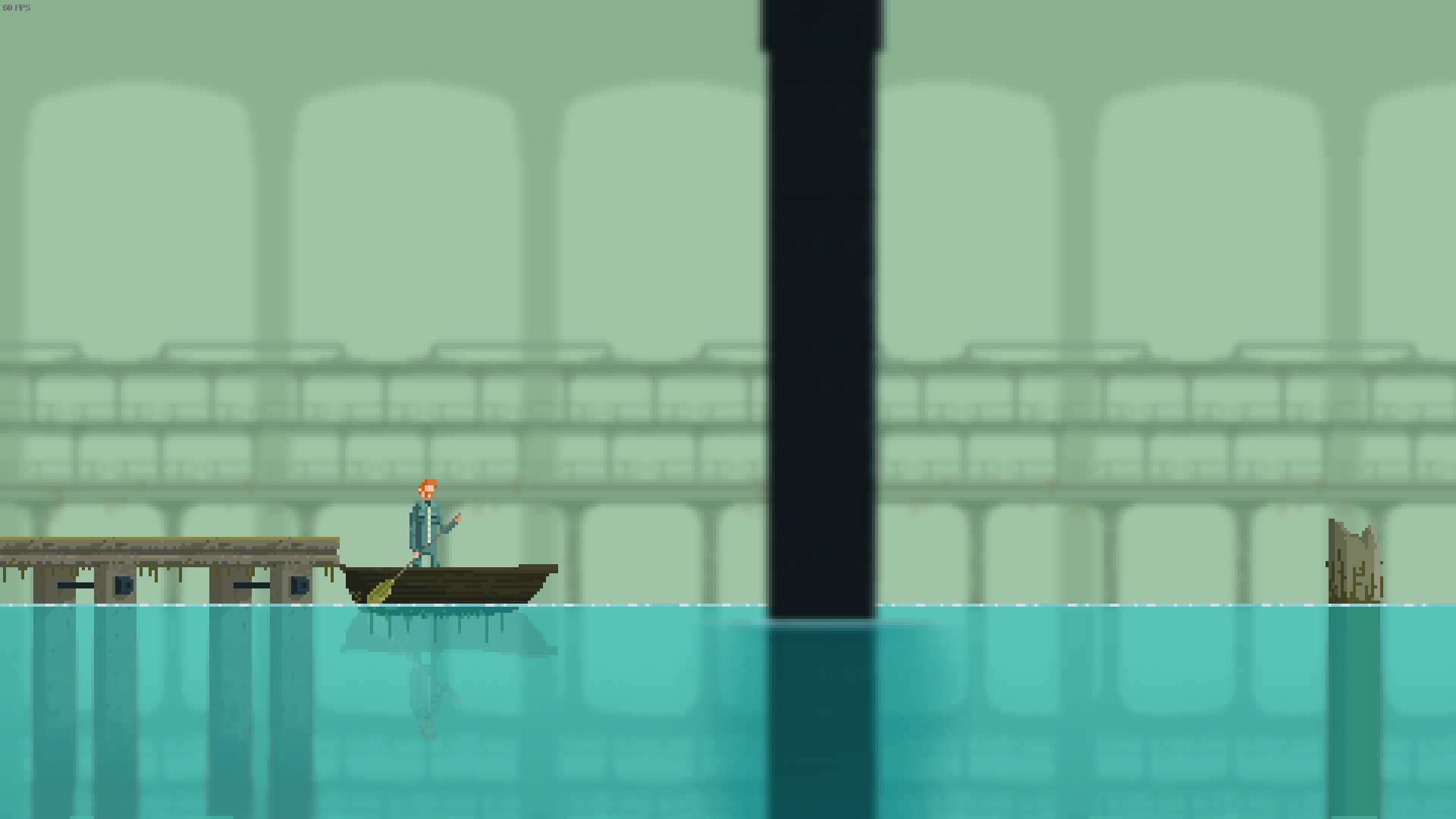 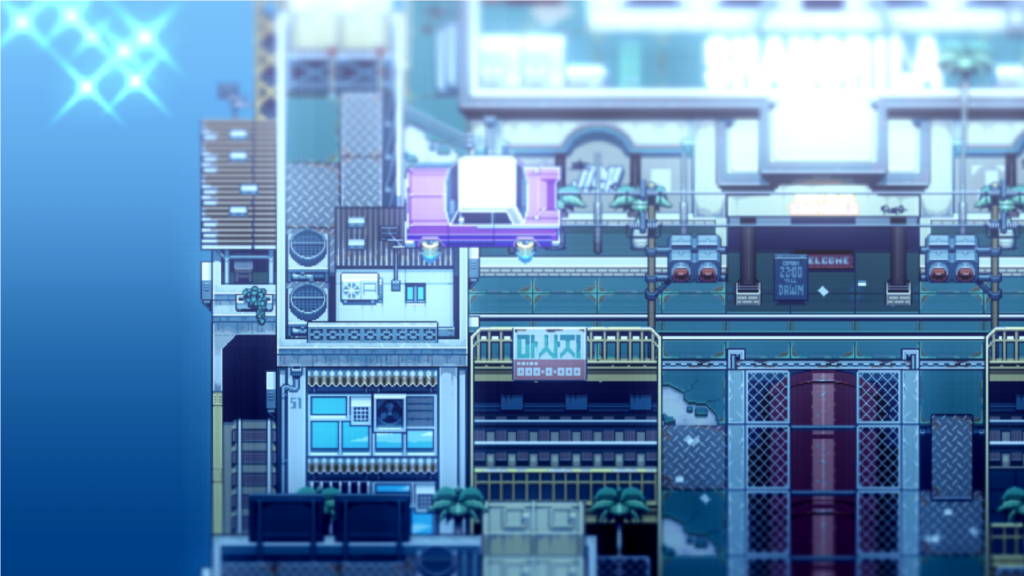 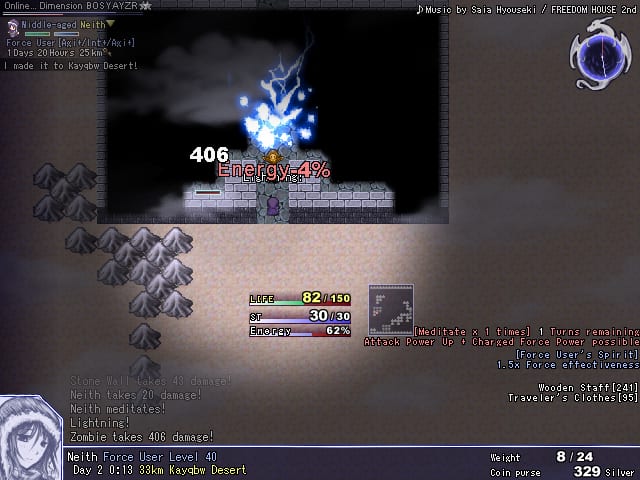 One Way Heroics Plus expands to the right 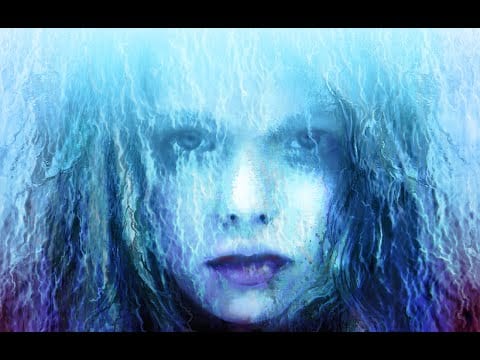 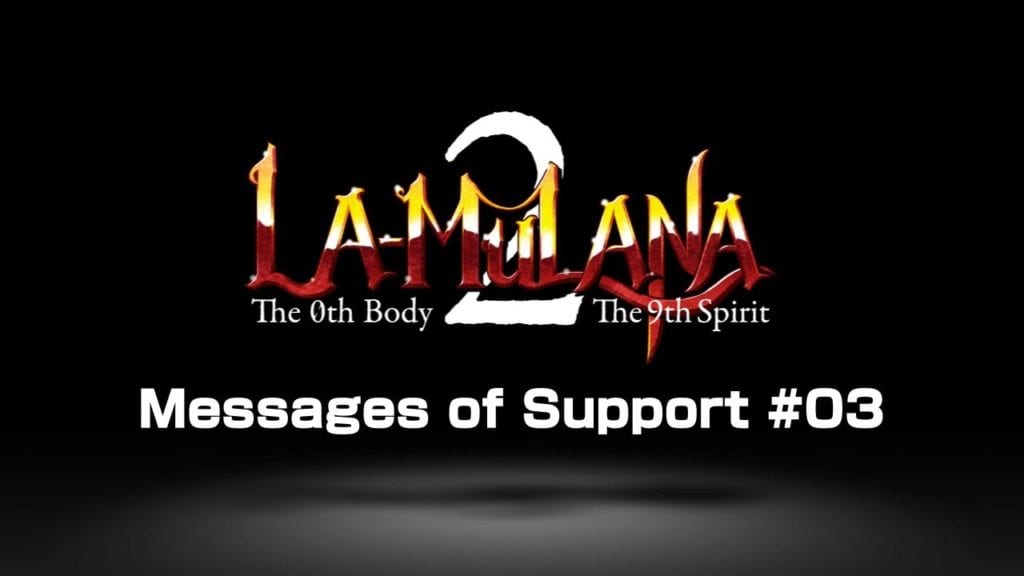 La-Mulana 2 demo released to the public 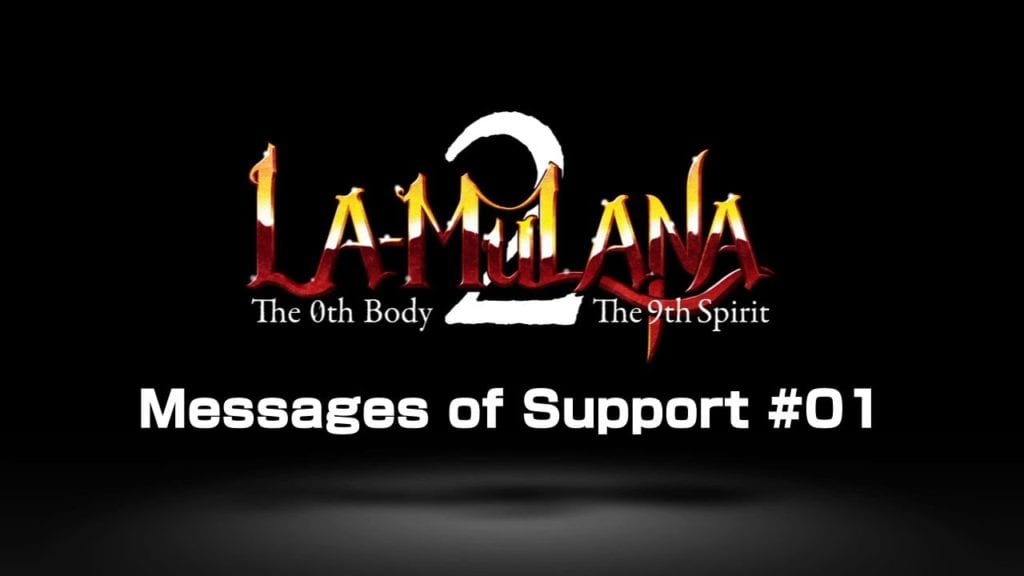