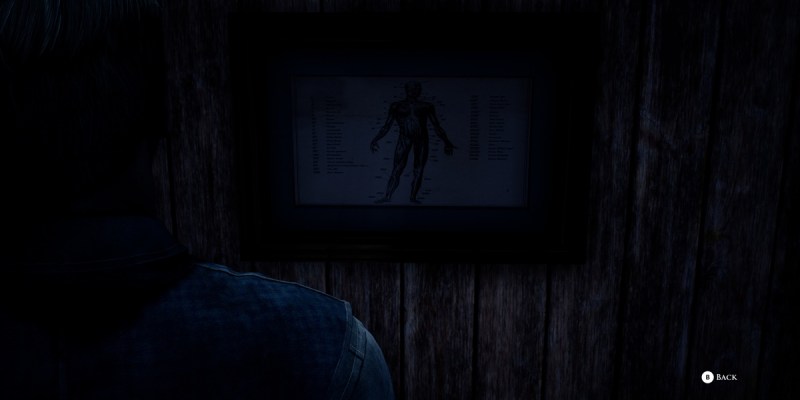 As with other games in The Dark Pictures Anthology, one last collectible shows you what you can expect down the line. You can bet that the series will continue, and it’ll likely be out of this world. Here’s our The Devil in Me guide to help you with the last premonition and Directive 8020, the next game in the series.

Note: For more information, check out our The Devil in Me guides and features hub. Likewise, you can take a look at our main guide for all the premonitions/pictures. Lastly, please be reminded that this guide contains spoilers.

The Devil in Me guide – Directive 8020 and the last premonition

To find the last premonition in The Devil in Me, you’ll need to reach the Cliffside chapter. There, you’ll come across an abandoned factory. In my playthrough, I was using Charlie here since I managed to keep him alive. I’m not yet sure if Mark will have access to this chapter in case Charlie’s already dead.

Now, before you climb the side of the shed and enter it, you’ll want to check the right-hand side of the scaffolding first. Shimmy across the gap and go through the open window. 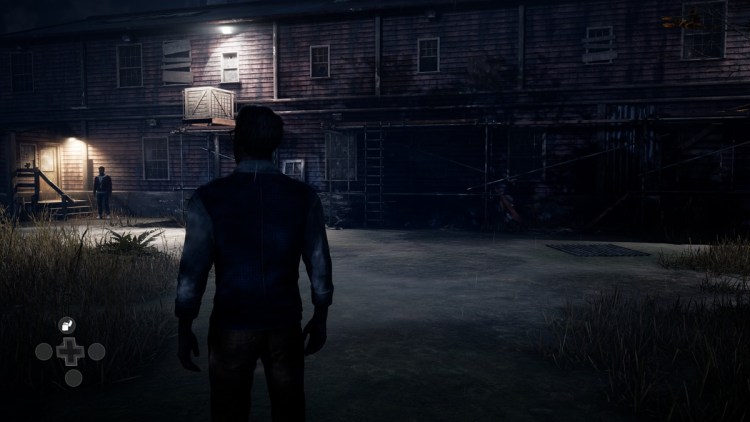 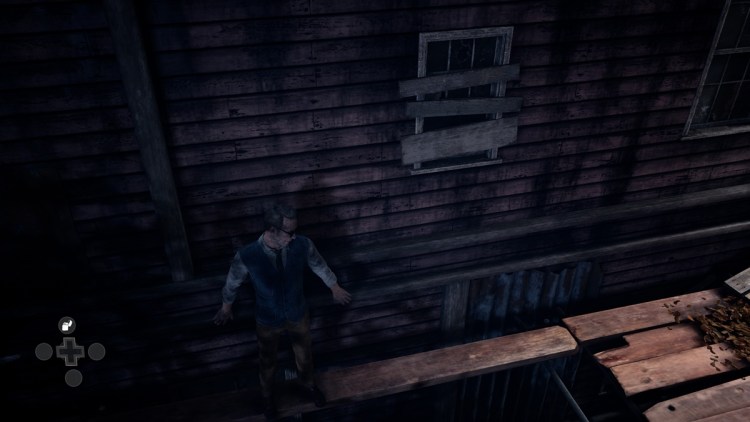 Inside, you’ll find the last premonition or picture hanging on the wall. It’s called “Spaced,” and you’ll soon find out why. It depicts a couple of astronauts inside a ship. An explosion occurs, and one of them is blown out into the infinite darkness.

From this point, just progress further and complete the campaign. Let the end credits roll, and you should see a prompt telling you to skip to the end. Press that button only once, as the teaser will play next. 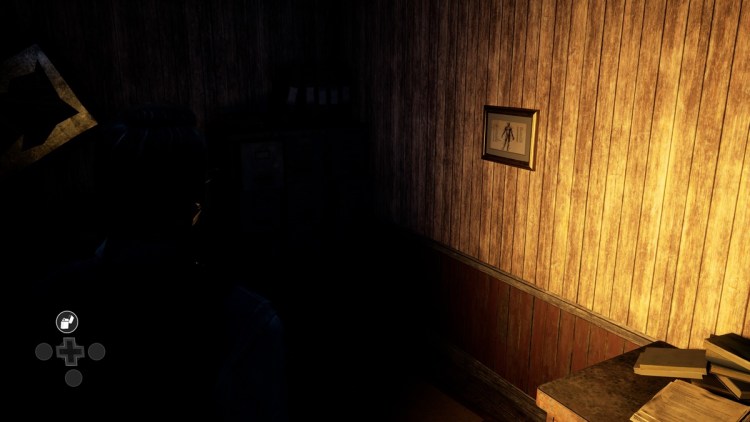 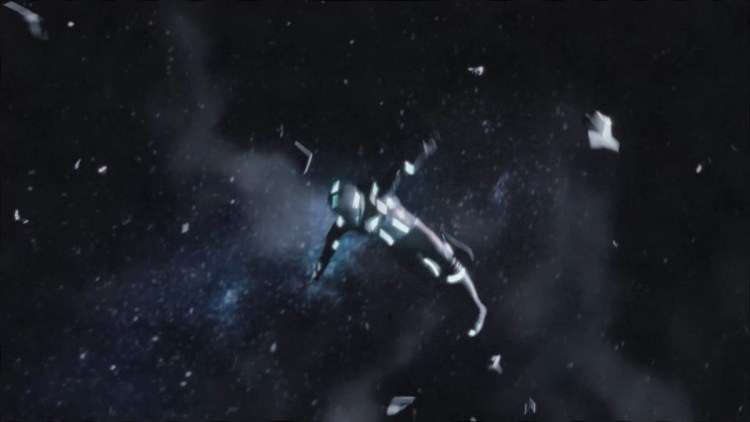 The teaser for Directive 8020, the next game in The Dark Pictures Anthology, depicts the following:

Well, based on this, it’s clear that Directive 8020 is a sci-fi horror game set in the far future, with our people colonizing new worlds. As for what happened to Simms, our guess is as good as yours. My take is that it might be somewhat related to a previous game in the series. (Mind you, the article I just linked here has a ton of spoilers, so don’t click that if you haven’t played the other Dark Pictures games). 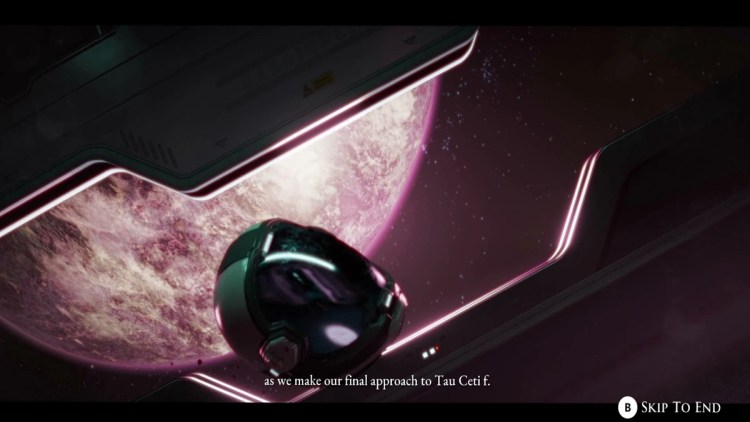 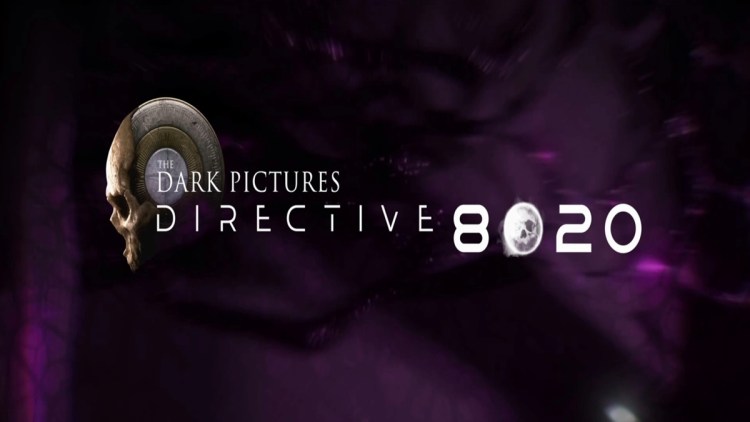 The Devil in Me: Who to Save in the Suffocation Room?

The Devil in Me: Guides and features hub

The Devil in Me: All Du’Met Business Card Locations Guide

The Devil in Me: Everyone Survives Walkthrough Guide

By Jason Rodriguez54 mins ago
Guides

The Devil in Me: Say Cheese Achievement Guide

The Devil in Me: Character Deaths Guide — Dumb Ways to Die

All Endings in The Devil in Me: Guide