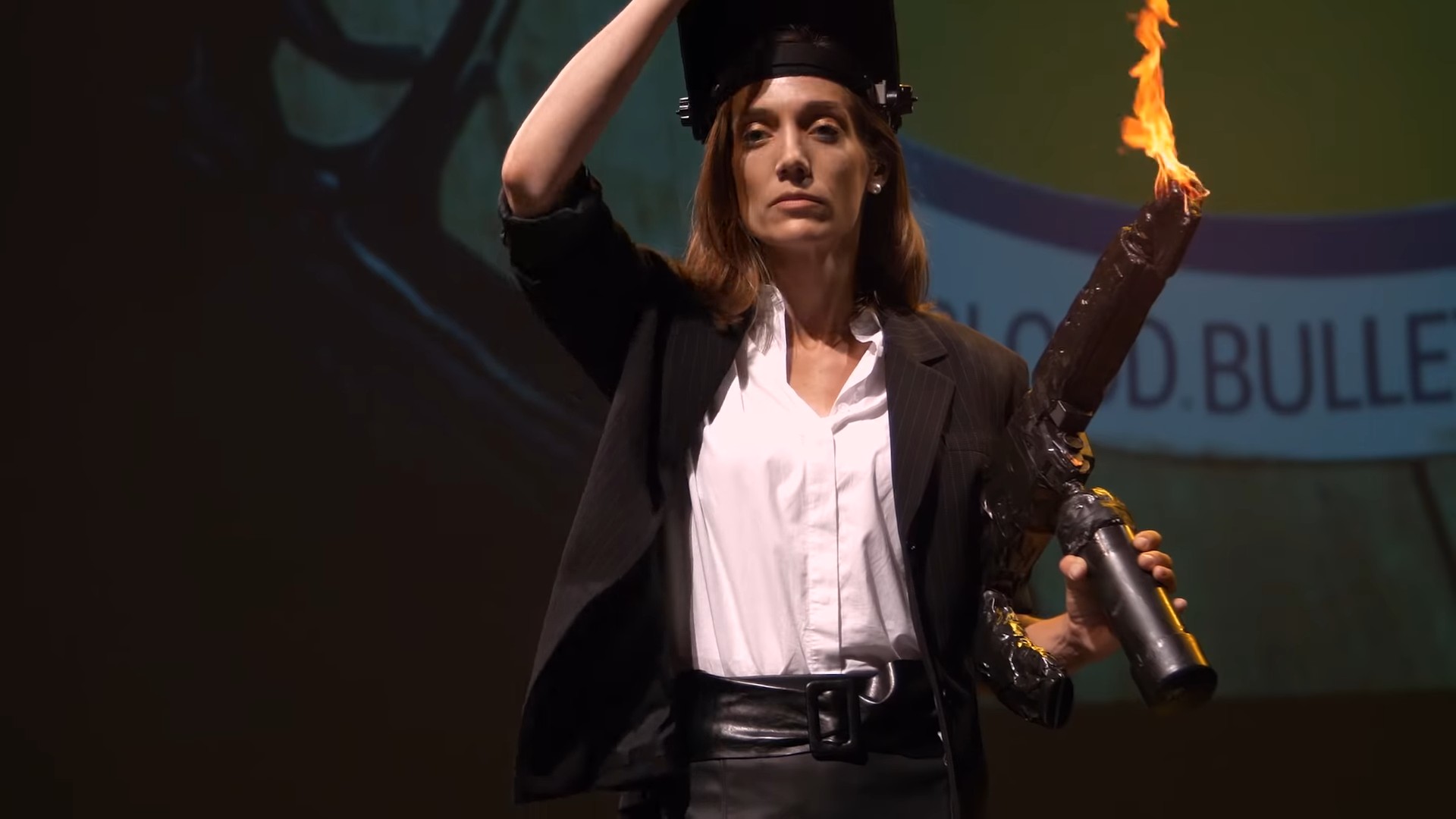 The publisher of some pretty zany-ass games, Devolver Digital, has gone public today on AIM (a sub-market London Stock Exchange). The company rose $261 million for admittance, which put its value at $950 million USD. Even Sony has apparently taken interest in the company, as GamesIndustry reports that it has invested 5% into the publisher. In other words, the publisher is doing well. So well, in fact, that Devolver announced today that it’s picking up three more studios, including the Enter the Gungeon and Stronghold developers.

Most players know Devolver as the company that publishes those retro games in which the protagonist is probably high on something. But it also has helped bring out excellent little indies like Carrion, Ape Out, Gris, and recently, Inscryption. However, it also tackles others like Metal Wolf Chaos XD and Shadow Warrior. After picking up Croteam last year, it published the recent Serious Sam 4.

But Croteam was just the beginning. With Devolver Digital going public and getting all the money, it picked up three more studios. As it announced in a letter all about itself, Devolver has revealed it acquired Dodge Roll (Enter the Gungeon), FireFly Studios (Stronghold), and Nerial (Reigns). 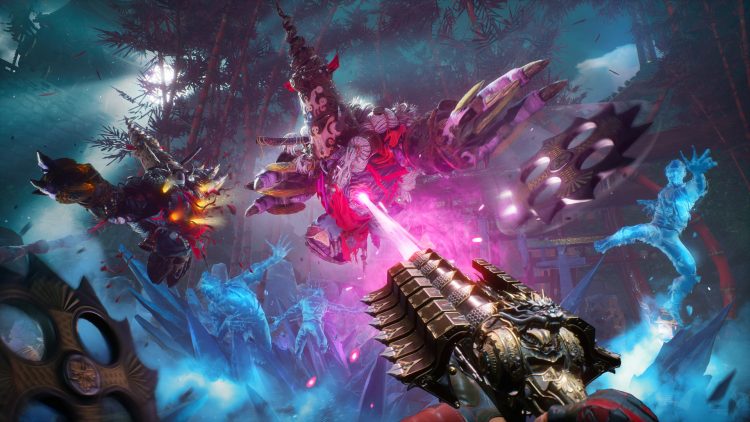 Shadow Warrior 3 is coming next year from Devolver Digital and Flying Wild Hog.

Devolver maintained that, even though it’s gone public and Sony has invested, the employees are still the majority owners. It writes that “everyone at Devolver Digital owns a stake in the company, its future, and its future’s future.” On this subject, Devolver also promises that its new studios will still have “full creative autonomy afforded to them throughout our relationship.” Though, apparently it has started to bug Dodge Roll on the whereabouts of Enter the Gungeon 2.

Following the company going public, Sony tweeted about becoming an investor. In a message, it wrote that it was “honored,” and asks Devolver to keep highlighting “those great indie games.”

Yes, even those ones (most likely) about the drugs.