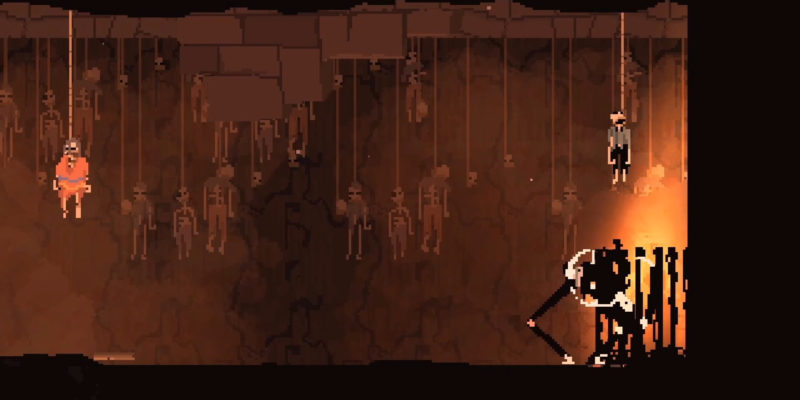 Coming from the Devolver Digital livestream event that took place today, we got a trailer for a brand new 2D action-platformer Olija . The game was created by a single person, Thomas Olsson, a developer at Skeleton Crew Studio.

A stranger in a strange land

You play as Faraday, a castaway trapped on the mysterious island of Terraphage. The main gimmick of the game is Faraday’s harpoon which allows him to throw it and teleport to its location. Which should be familiar to fans of Naruto as it functions exactly like the Fourth Hokage’s kunai. This lets you create unique combos dashing from one side of the screen to the other, dispatching enemies along the way.

There are other secondary items available like a sword and even an old fashioned blunderbuss rifle. You will also be able to equip different hats to Faraday which, besides looking stylish, each gives their own unique bonuses. The game is heavily inspired by games like Another World and the classic Prince of Persia, and that is very apparent from the gameplay we can see in the trailer as well as the low-res 2D art style. 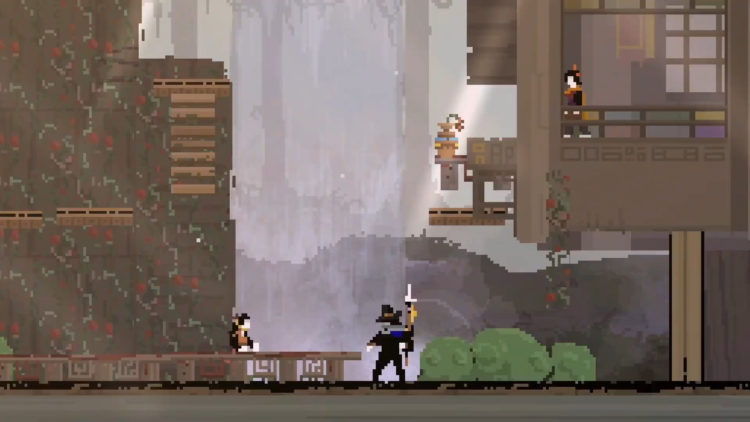 We can also see how the harpoon factors into different environmental puzzles in the game. We can see Faraday warping between different grapple points on the screen to reach different terrain. There also appears to be some more hand to hand based combat as he can be seen kicking and flipping over onto enemies. We also see what might be some light stealth elements as Faraday hides in a bush or tries to sneak around a group of enemies, and fails.

Olija looks to be a fun throwback to 2D action platformers of the past, but with the added benefit of modern technology and game design. You can add the game to your wishlist the game right now on Steam and be alerted when it becomes available for purchase.