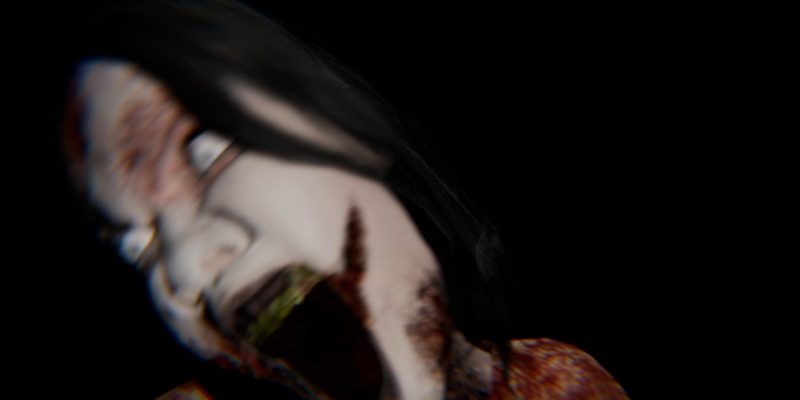 Phasmophobia was a surprise hit that blew up out of seemingly nowhere. As there’s always room for more multiplayer horror games, Devour has entered the fore. This PvE game stars a group of up to four players, doing their best to survive the onslaught of a woman possessed by demons. It’s simple, yet effective. Even better, it retails for only $5 USD, so it’s highly affordable. But a low price tag obviously doesn’t automatically make for a good purchase, so the question stands: is it worth it?

A cult leader named Anna was doing something cult leaders are fond of attempting — fraternizing with the unholy spawns of the underworld. She ends up possessed by the demon Azazel, and it’s up to the members of her cult to stop her. Ten sacrificial goats must be burned at an altar in order to free Anna from Azazel’s influence. But things are rarely that simple (if that can even be called simple). The cult members will not only have to deal with an ever-increasing flood of spawning demons, but they’ll need to contend with Anna herself.

Each attempt in Devour starts with the players outside of a house. They need to light the sacrificial altar with gasoline, free goats from a cage, and then chase them down and sacrifice them. Goats are all over the house, and the only way to catch them is to bait them with some hay. Once they’re eating, they’re vulnerable and can be taken to the fire and sacrificed. Once all 10 are sacrificed, the players win. The house only has one layout, but the locations of the goats, as well as which doors are locked, is randomized. 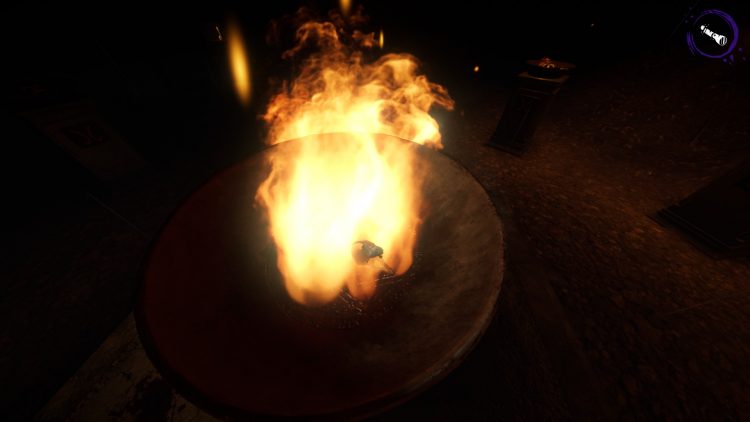 There are large obstacles to overcome, of course. Anna herself stalks the house and, as you likely imagined, can incapacitate players immediately in Devour. Crawling demons also spawn throughout the house and they too can incapacitate your team. However, you’re not completely defenseless. You’ve also got access to a UV light that can burn the demons up. Plus it can stun Anna as long as her eyes aren’t red. If a player is taken down, they can be revived as long as the rest of the team is still kicking. All they need to do is bring a medkit to the wounded player and revive them. If the whole team gets ganked, though, it’s game over.

The more goats are burned, the more demons will show up. To make matters worse, Anna herself gets faster and more aggressive. As such, it pays to communicate with your teammates. You can play with friends or attempt to join some randos. Devour play sessions can last about an hour, and things get especially hectic once you’re down to the last few goats. At one point during my last run, I revived all three of my teammates within a span of 30 seconds. It ain’t easy is what I’m getting at.

As you play, you’ll unlock new character skins and robes for them to wear and it’s simple fun to run around a spooky house with other players. Devour is definitely worth it for $5 with the current map, and the developer is working on another. Plus, it already has a decent-sized player base, so it won’t be too difficult to find people to join up with if you don’t have any friends that play. Just don’t scream when Anna grabs you if your mic is on. 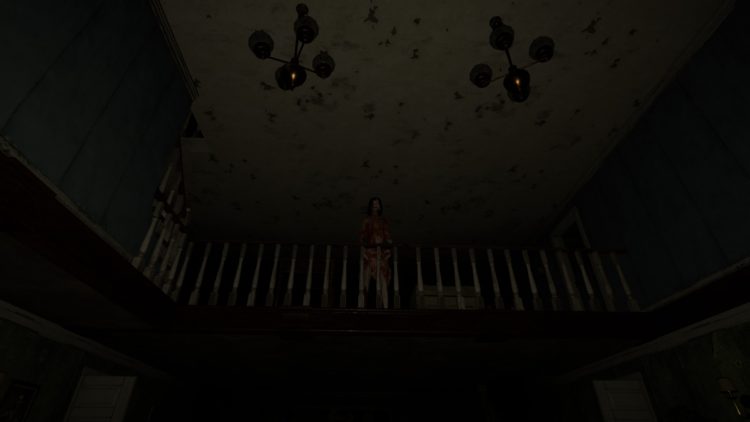 How to use prestige keys in Call of Duty: Black Ops Cold War

Devour guide — How to play and exorcise Anna