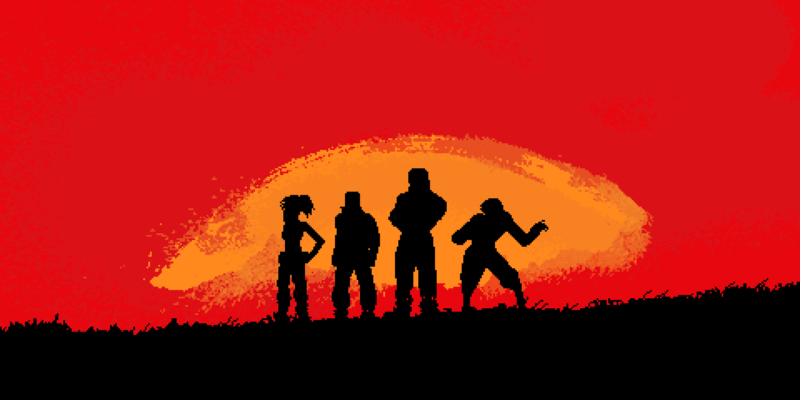 The Red Dead Redemption image released earlier today by rockstar with the seven character silhouette against the sun has been quite an effective tease.

One thing’s for sure, this little image tease has caught the attention of most gamers and the Rockstar marketing department should get a pat on the back.

Here's to a Frontier old and new.
(Via Mjolnir630 on https://t.co/UV8TXjdh0S) pic.twitter.com/ErwS87dp3J

And one from PC Invasion. Just do it Rockstar! 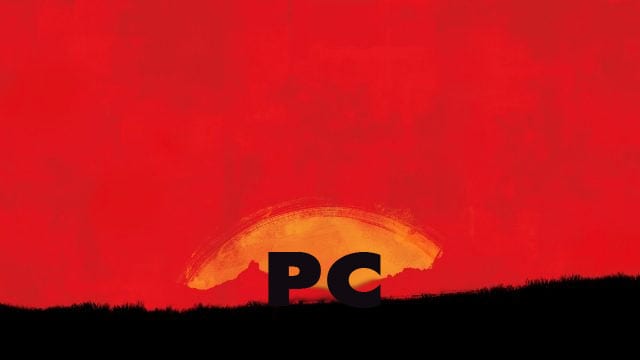 If you have created an image, or have found any new ones, feel free to share them below in the comments.