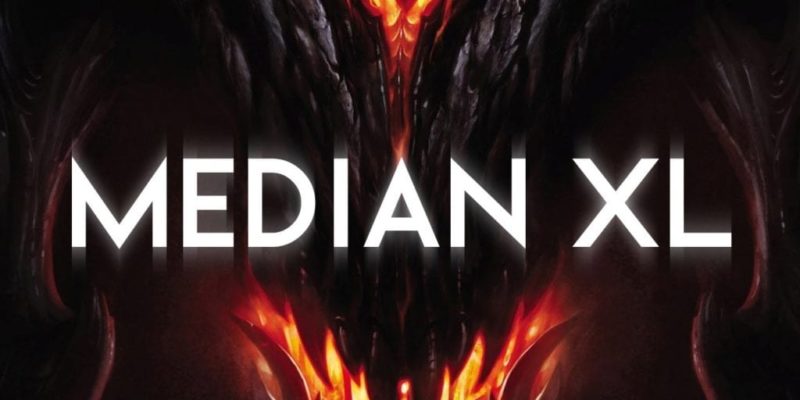 The popular Diablo 2 mod Median XL has been updated to what is now being called Median XL 2017.

Median XL had not been updated for some time, most Diablo 2 players thought it was done and dusted. Last week, out of the blue, this new updated version was revealed and it adds a load of features.

Median XL 2017 introduces extended levels to increase the game world, all maphacks will now no longer work in this version thanks to integrated map reveal, auto-gold pick-up, removal of damage/health caps, and loads more.

The update notes are rather long and they can be found on the official site and the launcher for this new version is also available now. Anyone hankering after some Diablo 2 or are fed up with Diablo 3 should check this mod out.