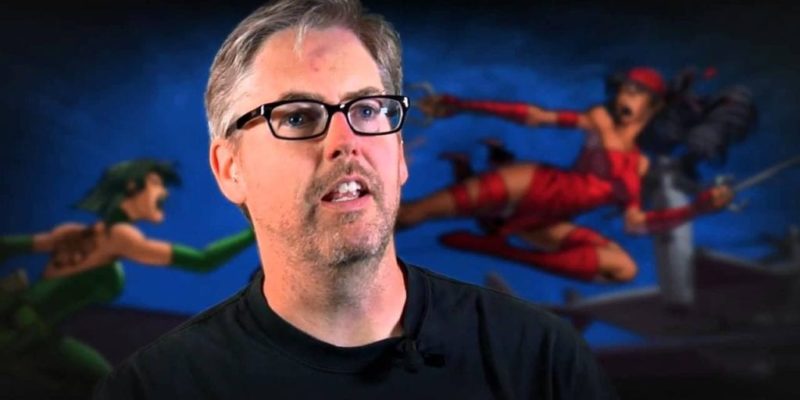 Following the news of a StarCraft remaster, Blizzard gamers have been wondering whether a Diablo 2 remaster will ever see the light of day.

In an interview on Diabloii.Net with ex-Blizzard and Diablo 2 creator David Brevik, it may not be as simple as some fans might think.

“They have their work cut out for them, I don’t believe a lot of the assets survived. Remasters are OK, but you have to be really careful with remasters and there’s this delicate balance. For instance, the world of Diablo 2 is broken into tiles. If you do a remaster, this is terrible I am going to sound like and old fogey, but kids these days don’t understand how games were made back then. They were nothing like they’re made today. Everybody would just make 3D artwork and pout it on a 3D grid which works but doesn’t work. The moment you change the fundamental way you interact with the game, you’re changing the game.”

There are other complex issues Blizzard would have to overcome such as converting the animations, which according to David, is important to how the entire game worked. Translating that into a 3D world could be hard to achieve.

“If they do a Diablo 2 Remaster, it’s going to be difficult to make it feel exactly like the same game”, added Brevik. “They could do it but they will have to go out of their way to ensure they are simulating the way that the game works in 2D instead of making it 3D”.

It sounds like a remaster of Diablo 2 could be a real challenge so the rewards for doing it would have to pay off for Blizzard. With the StarCraft remaster coming out soon, we can only hope they will take up the Diablo 2 remaster challenge in the future.

You can listen to the full interview over on Diabloii.Net where he also talks about this current ARPG project and more.