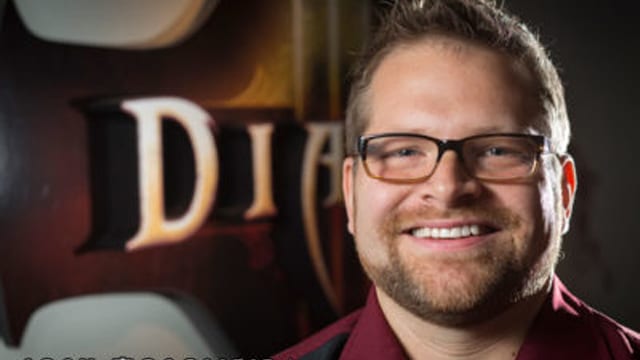 Blizzard has just added a new job posting for a game director to “lead the Diablo series into the future” and we have now learned that current Diablo 3 game director Josh Mosquiera has left Blizzard. A statement from Blizzard reads:

“With Diablo 3 in a good place at this point, Josh felt that now was a good time to pursue other opportunities with minimal impact to the team. We’ll be filling the director role either from within Blizzard or externally. Josh made many contributions during his time here, and we loved working with him. We wish him all the best and look forward to his future work.”

Josh managed to salvage Diablo 3 following some poor design decisions when the game launched and succeeded Jay Wilson who moved on to World of Warcraft not long after Diablo 3 launched in 2012.

With the game director position now empty, it’s unlikely another expansion would be coming any time soon and indicates that a new person could be coming in to create a new Diablo title for the future. Interesting times for the Diablo community.

Diablo 3 has received some sizable updates in the past twelve months and included features that might have been suited for an expansion. There has also been numerous key departures including lead writer Brian Kindregan and Leoonard Boyarsky who moved on to Obsidian. These could be signs that Blizzard are cleaning out and are ready to start afresh.