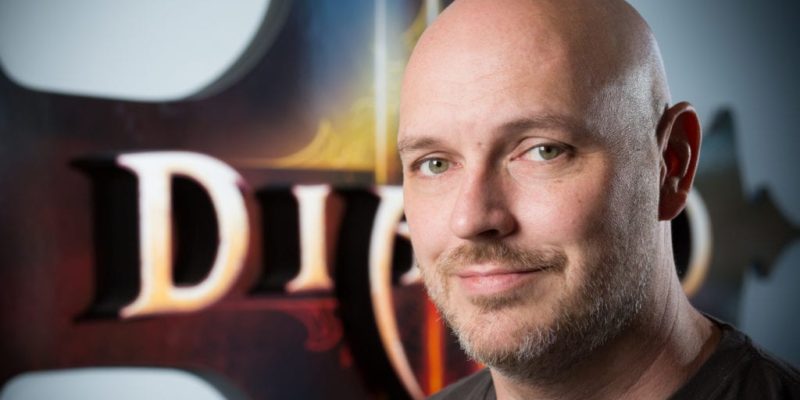 Blizard’s pool of Diablo 3 writers has shrunk with news that  Brian Kindregan has now left Blizzard.

Brian was the last of the writers to go, Leonard Boyarsky has departed and Jay Wilson left a while ago. Brian releases a statement on his blog.

After seven years and three major releases (as well as some small ones,) I have decided to leave Blizzard. (Indeed, I’m already gone!)…

In 2009, I came to a studio that was wildly successful and had their own way of doing things. It would have been easy for them to tell me to keep my mouth shut and learn their way. And there were times that I felt that was being said, but for the most part the StarCraft team welcomed me with open arms, told me to do what I did best for the good of the game, and helped me get to work.

On both the StarCraft and Diablo teams, I had the pleasure of working with people who are at the top of their craft. And indeed, every team I worked with met that standard – Cinematics, Franchise Development, Audio, QA, and many others. Passionate and skilled, they challenged me to constantly do better, and taught me so many lessons. Some of those lessons came through gentle prodding, and some were drenched in blood, but all were incredibly useful for a creative individual who always sought to be better.

I won’t go on too long, nor get too nostalgic. But I’d like to say it was an absolute honor to work at Blizzard all those years, on incredible projects, with amazing people. All good things must come to an end, and I decided that it was time to move on, learn new things in a new environment, and face new challenges.

Where does that leave the Diablo franchise? Who knows.

Say Hello to The Tempest from Mass Effect Andromeda