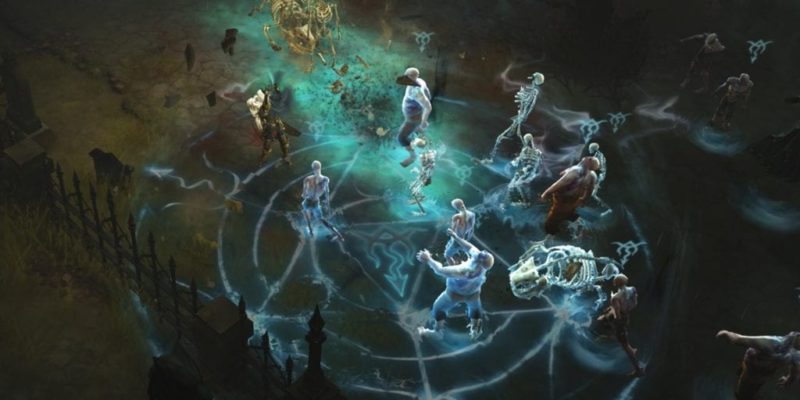 The Diablo 3 Necromancer has been in testing for the past week on the PTR servers and now Blizzard has decided to pull the class from testing.

The initial test of the Necromancer has received a mixed reception from those who have been testing and it’s hard to gauge how solid the class is due to the fact there’s a lot still missing. Blizzard has this evening decided to pull the plug on Necromancer testing from today posting an announcement in the testing forums.

“We will be taking down the Necromancer class tomorrow, April 18 at 10:00 a.m. PDT. After this time, we fully encourage you to explore and test some of our other Patch 2.6.0 features, such as Challenge Rifts and the new zones that have been added to Act II and IV.

“We’ll update this thread once the Necromancer is available for testing again.”

This downtime is earlier than we expected for the new class as new testers were still being added yesterday. Perhaps Blizzard has discovered that players are not engaged enough with the new content and need more time to flesh out the class.

Whatever the reason, there’s obviously a lot more work still to be done one the Diablo 3 Necromancer. Might as well fire up Diablo 2 which is by far the superior game anyway.

Guardians of the Galaxy – Episode One Review