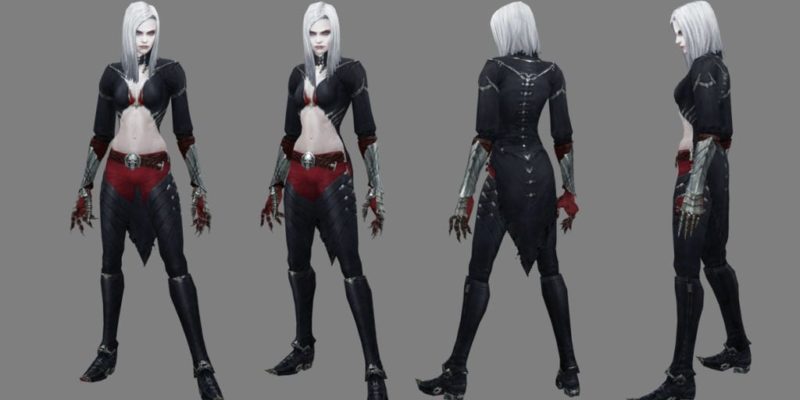 Tomorrow, 27 June, Blizzard will be releasing what can be considered the first piece of DLC for Diablo 3. The Necromancer Pack introduces the new class to Diablo 3 along with a few other perks such as a pet and stash tabs.

The 2.6.0 patch will also be launching at the same time as the Necromancer to bring the game up to speed following weeks of PTR testing. The Necromancer will only go live following Tuesday’s maintenance which lasts between one and two hours at the following times.

The Necromancer Pack comes in at $14.99 and includes four new class sets, 30+new legendaries, cosmetics including a pet, a couple of character slots and stash tabs. For more on Diablo 3, make sure you join the community over on Diabloii.Net.