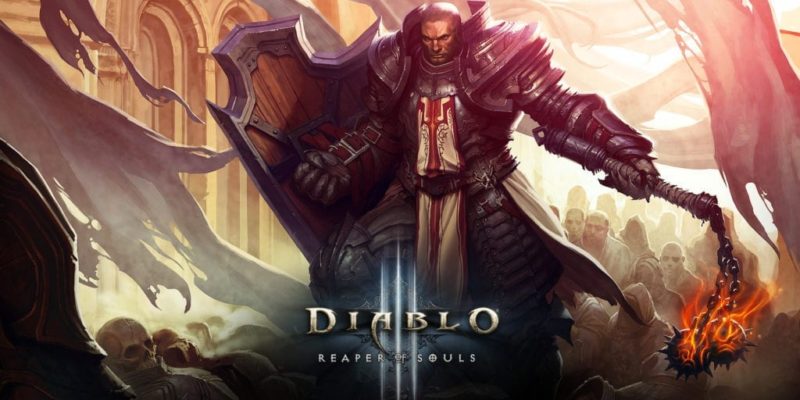 Blizzard today has revealed the pre-order Bonuses for Diablo 3: Reaper of Souls.

If you pre-order the game through Battle.net or redeem the retail key before March 31st you will gain both the Wings of Valor, and access to Valla the Demon Hunter.

The wings themselves will gain you different effects and will be available on March 25th when the game launches, however, Valla will not be available until Heroes of the Storm launches.

Diablo 3: Reaper of Souls will be available on March 25th on PC and MAC.

Thief and Castlevania: Lord of Shadows 2 out now for Steam and Consoles