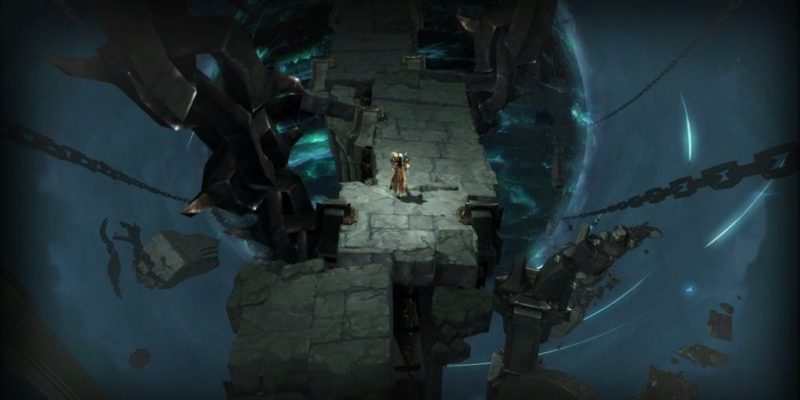 There’s only one week to go until Diablo 3 Reaper of Souls launches so it’s an exciting time for fans of the series.

Today Blizzard released a new trailer for the expansion which features action of the actual gameplay with a slight spoiler at the end around 1:15 so you may want to stop just before that segment hits.

With the game having been revamped and the auction house now closed from today, many things that were wrong with the game have been rectified by the team. Not everything is to everyone’s liking including the inability to effectively trade, but it has really been improved and should not be dismissed.

For all the Diablo 3 coverage make sure you check out Diablo: IncGamers.

Walmart Will Be Accepting Used Video Games This Year

Obsidian’s ‘secret project’ to be revealed at GDC