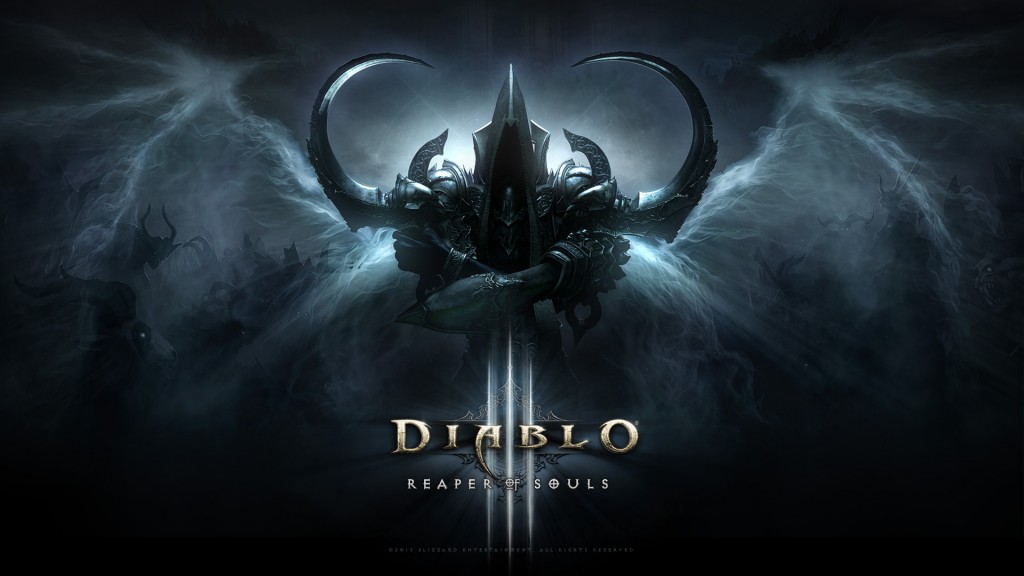 Diablo 3 Season One will conclude and then it starts all over again.

Diablo 3 players wondering when the next Season for Diablo 3 would start will be pleased to hear that Season One finishes on Tuesday 3 February. The date that’s been revealed is Blizzard’s earliest possible date for the season to end so expect it to happen on that day or around that date assuming there are no problems.

Blizzard state that Season Two will start some time after Season One concludes giving players a “short period of time between when a Season ends and the next begins”. The gap in the Seasons will give players time to “sort through your rollover rewards and review your progress on the Leaderboards.”

Season One started way back in August and will have run for nearly six months before closing out which probably later than Blizzard would have liked. With the holidays hitting it’s probably not helped in getting Season One completed which will have frustrated some players.

You can read the full update from Blizzard over in Diablo: IncGamers.