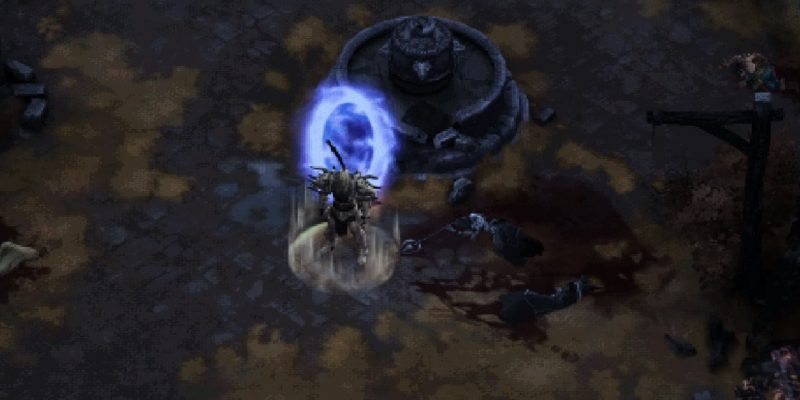 If a new year already has you thinking of more nostalgic times, Blizzard is doing its part to bring you back to 1997. The annual celebration of the past glories of the much-celebrated Diablo series has begun. It will continue until January 31 at 7 PM EST. Diablo III: The Darkening of Tristram continues the developers’ efforts to let fans experience the origins of the dungeon crawling adventure, down to its iconic levels and creatures. The demonic Butcher still brings the fear even in 2021.

Through the sorcery of game design, players can now enter the original Diablo‘s 16-level dungeon beneath the foreboding Tristram Cathedral. Instead of the more realistic look that many have grown used to with the game, it is all about the pixelated glory of yesteryear.

Of course, The Darkening of Tristram is not without rewards. There are unique rewards up for grabs for players who jump in and explore the new areas. Most importantly, it lets you truly appreciate how far we have come since 1997. It’s amazing to see that the magic of Diablo remains so precious still. 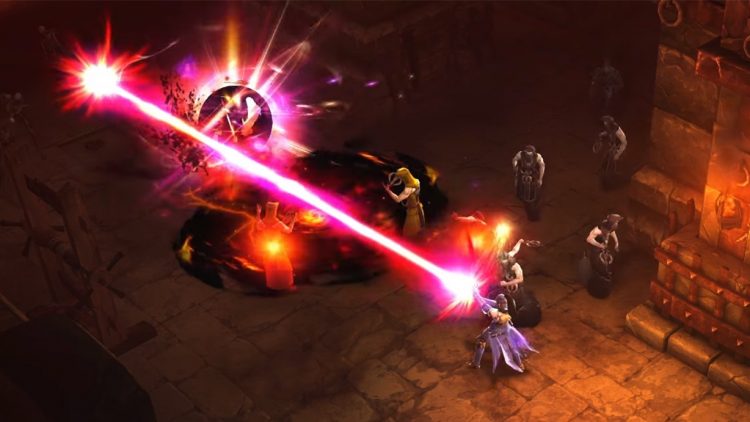 That said, do not expect The Darkening of Tristram to last you for a long time compared to the rest of Diablo III. After all, it is more akin to a mini-dungeon meant to stoke the fires of nostalgia. For new players, especially those that have not played the earlier games, the event is a must-play. Not only is it a fun way to level up your characters, its streamlined approach is more suitable for those with less time. 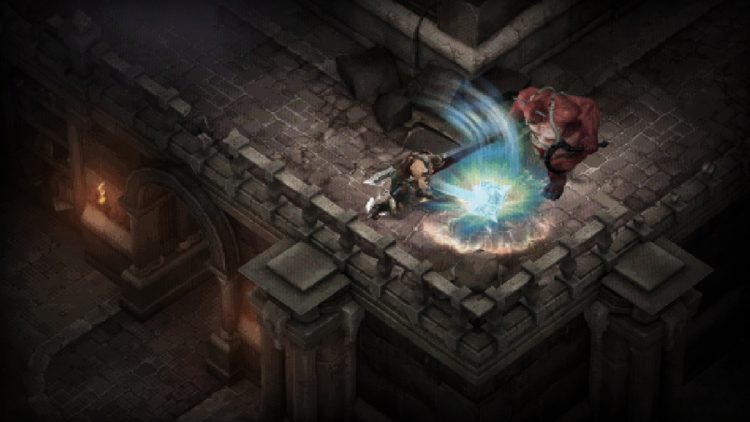 Seeing the classic monsters preparing to make mincemeat out of your heroes is always fun. Add in the potential of combining huge kill chains that bring plenty of XP and rewards, and we have a good time.

With Diablo IV on the horizon, a reminder like The Darkening of Tristram will go a long way in helping fans set the expectations right, all while having an enjoyable adventure.