Blizzard is quite famous at keeping its cards close to its chest. I still remember the surprise and excitement following the reveal of StarCraft 2 way back in 2007 — it was about time. The fate of Diablo is also something of a mystery. Many believe Diablo 4 will happen one day, and one day soon. Speculation about an announcement at the upcoming BlizzCon has been making the rounds. Blizzard, however, offered a recent response to these growing questions and hype. Sadly, it seems the response is leaning toward disappointment.

“We know what many of you are hoping for and we can only say that ‘good things come to those who wait,’ but evil things often take longer,” reads a recent Blizzard blog for Diablo. “We appreciate your patience as our teams work tirelessly to create nightmarish experiences worthy of the Lord of Terror. While we won’t be ready to announce all of our projects, we do intend to share some Diablo-related news with you at the show.” 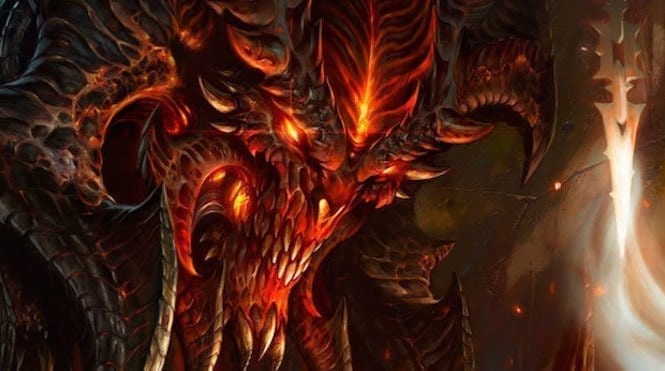 Our takeaway from this response is that there is likely a major Diablo project in the works, but it’s not ready to be shared. Not yet, anyway. Instead, the post mentions that some news related to the franchise will be discussed at some length. So, there is a chance we’ll know what’s coming around the corner soon after the show begins.

BlizzCon 2018 officially starts on November 2. Sadly, it’s highly doubtful we’ll get a sneak peak under the curtain at the long-awaited Diablo 4. And it has been long, indeed. Diablo III hit store shelves way back in 2012, where it met with some…issues (to put it lightly). But the team worked hard to create the game worthy of its legacy, and it did, despite the fact that it didn’t satisfy every need. Still, it has been many seasons. While the excellent Reaper of Souls left us feeling satiated for a few months, we’re all hungry for something more.

We’ve been talking about the next Diablo this year. Back in August, Blizzard released a community update video, where Brandy Camel, associate community manager for Blizzard, spoke about the series’ future. But it looks like we’ll learn about Diablo III on the Nintendo Switch, instead.

Obviously that won’t make us PC loyalists all that happy, but BlizzCon could be bring a tide of new information. We’ll just have to wait until November 2 to find out.