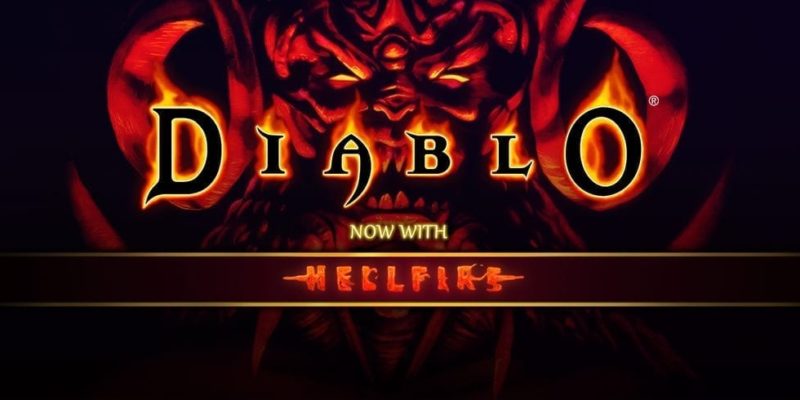 The original Diablo received one expansion which was developed outside of Blizzard North and it has finally been rereleased.

Hellfire has not been an easy expansion to get hold of in recent years. Blizzard had disowned it, they never saw it as one of their own games as it was developed by Sierra. Despite Blizzard not being enthusiastic about the final Hellfire product, it was actually not bad at all and it did at least bring a new character to the game in the form of the Monk.

The expansion also added two new dungeon areas, the Hive and the Crypt, new shrines, and new item prefixes and suffixes. It was extra content that fans were gagging for once they had completed the original game. With Diablo 2 still a couple of years away from release, Hellfire helped keep the community playing. A huge plus for Blizzard who were riding high on the success of the original.

GOG has already released Diablo and the good news is they are giving the Hellfire expansion away for free if you have already purchased Diablo on GOG. A sale is currently running on GOG with 10% off Diablo, so if Hellfire is missing from your Diablo collection, then this is an ideal time to pick it up.

Company of Heroes Board Game Kickstarter is 250% funded