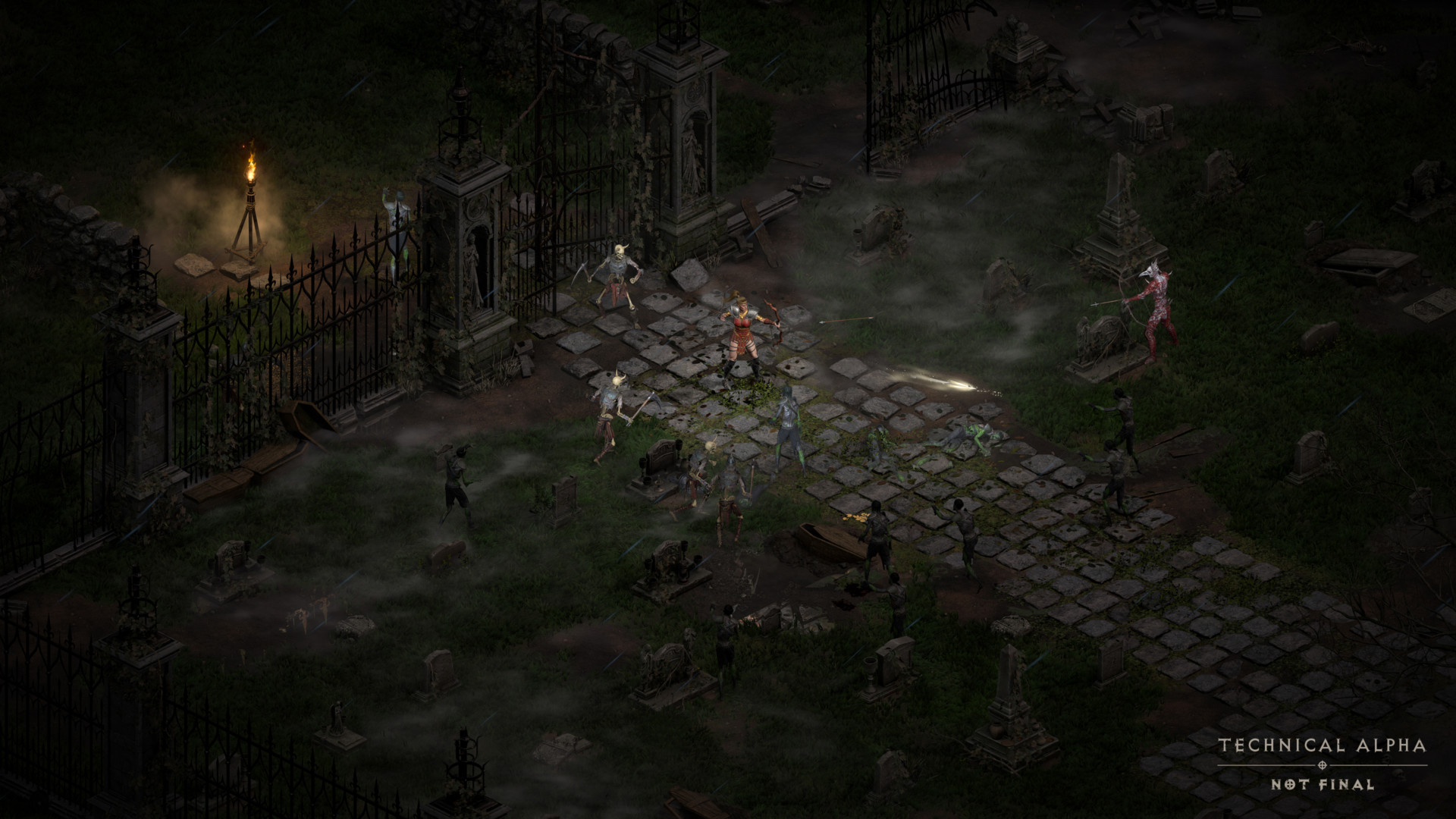 With Blizzard opening the gates to the alpha test of Diablo II: Resurrected, players gained the opportunity to revisit the past in glorious modern-day visuals over the weekend. The focus of the test relates to how the game plays and holds up as a remaster, that is without question. However, it seems that the past is not ready to let go of all its quirks just yet. Some players have found a way to revive the item duplication glitch in Diablo II: Resurrected.

Said glitch has a long history with the franchise, enabling heroes to give themselves plenty of money and unique items in the fight against evil. The return of the glitch in this alpha is by no means an indication that it will remain when the game is released. Yet, before the problem is fixed, we still can have fun with it.

Footage shared in the game’s subreddit showed a simple process. All you have to do is move an item to your shared stash before saving and exiting. After you log back in, you then need to move the same item out of your shared stash and press both Alt and F4 keys. This will exit Diablo II: Resurrected, but it will also trigger a duplication of the intended item. 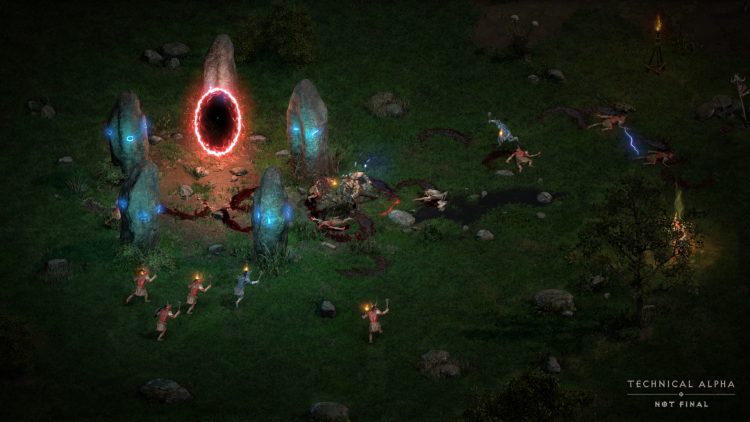 The discovery of this glitch should warm the hearts of veteran players. It is indeed a relic from the past. With the alpha likely to be the last time we can see it happen, there is no doubt that players will try other ways in order to execute the same duplication trick when Diablo II: Resurrected releases.

Blizzard has stated its planned support for mods and old save games, so there will be opportunities for exploits. That is, if you can get past the security features of Battle.net. However, we should look at keeping things fair, especially as Diablo II: Resurrected will have trading integrated.