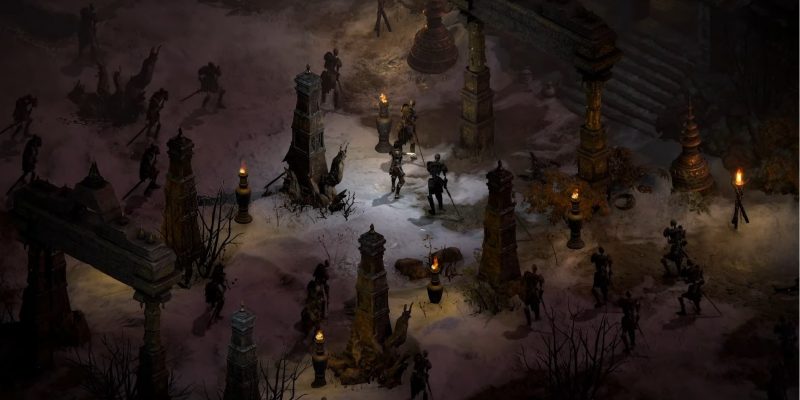 With BlizzConline 2021 behind us, the buzz about the Diablo franchise is still high among fans. You have the big release of Diablo IV to look forward to in the future, but more immediately is the launch of Diablo II: Resurrected. Fans are not only able to relive a pivotal game for the series, but also experience plenty of modern improvements within the game. The resolution will be upped to 8K, while you can even bring over your saves from the original game. In yet another detail revealed, Diablo II: Resurrected will have plenty of mod support built in.

In a chat with PCGamesN, Lead Producer Chris Lena shared that mod support in Diablo II: Resurrected can be expected. With the fans and community still keeping the original game alive, the choice was easy to make for the developers. However, there are some limitations to how mod support will work in the remaster.

For starters, mods that inject code into the game will not be supported. However, if you are looking for mods that use data, those might actually turn out to be easier to make this time around. The work being done on Diablo II: Resurrected allows for more freedom when it comes to data. Instead of things being hardcoded, there will be more options for modders to play with. 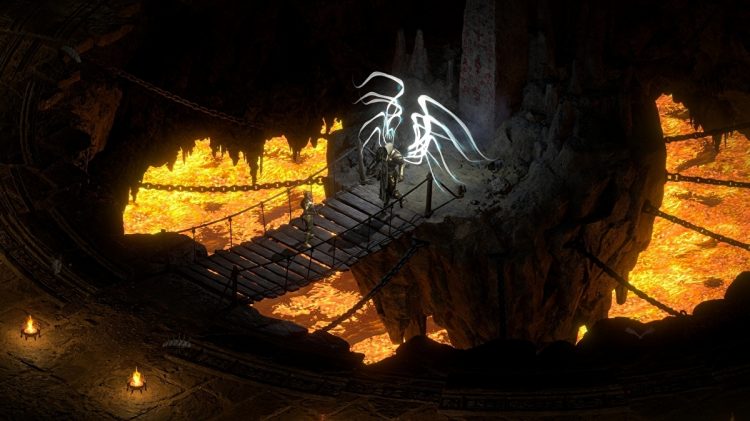 To say modding is a part of the Diablo experience is an understatement. The longevity of Diablo II has largely been due to the community producing some stellar mods over the years. Features have been added, tweaks made, and plenty of things have been fixed thanks to mods. There were even fan-driven plans to remake the game at one point.

Alas, the impending arrival of Diablo II: Resurrected and mod support means those plans can be shelved for now. Yet, we can likely expect the same fervent support for the remaster when it comes to the modding scene in the future.

By Jake Su38 mins ago
Industry