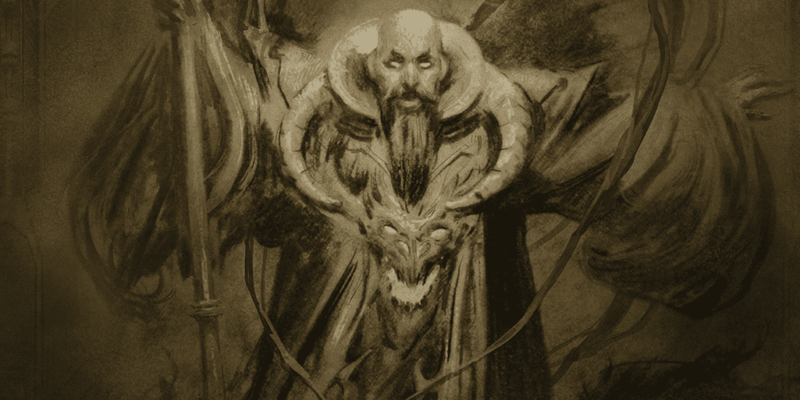 Blizzard’s dungeon crawler, Diablo III, continues to get plenty of support from the studio. With Season 20 upcoming, players can expect a brand new season buff, three brutally feral new class sets, and a handful of item reworks in patch 2.6.8.

Dubbed as the Season of the Forbidden Archives, the theme of this new season revolves around Kanai’s Cube. The ancient nephalem artifact and its knowledge are mysterious, but the “equally celebrated and reviled Horadrim, Zoltun Kulle” knows it better than anyone else. Diablo III is looking to explore the power that players might wield should Kulle have continued his experiments in Season 20. 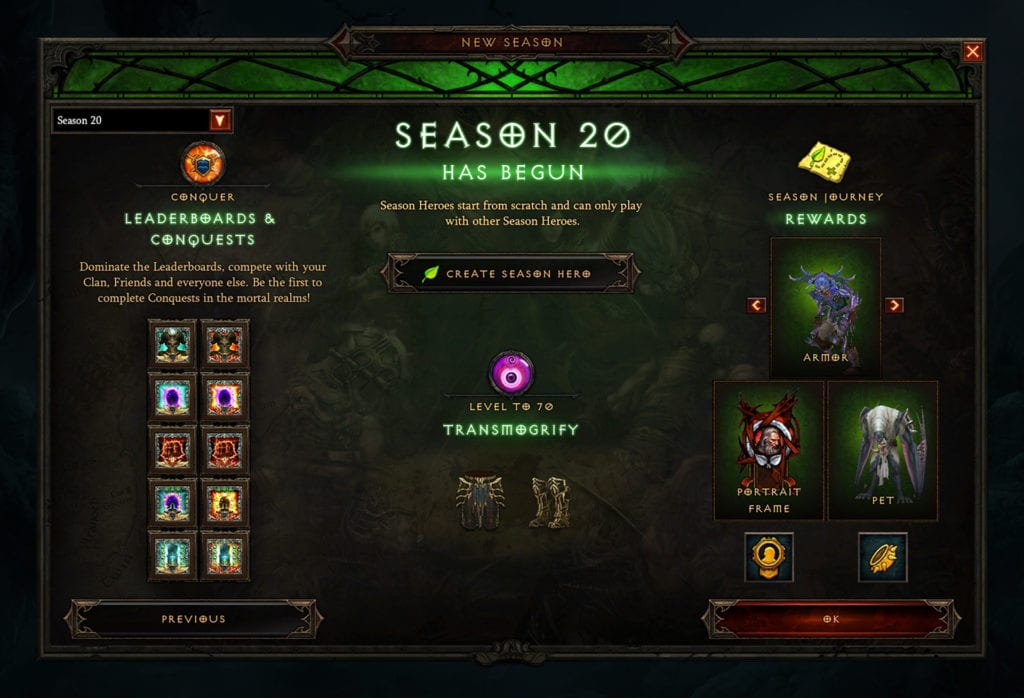 This means players will be able to equip three additional Legendary powers with the Kanai’s Cube slots. More importantly, they will not be restricted to their usual categories. So if you have been trying to mix powers from the Weapon, Armor, and Jewelry categories, you are in luck.

With Diablo III reintroducing previous seasonal rewards back in Season 17, this is set to continue. For Season 20, rewards from Season 8 will be back for the Season Journey. Of course, there will also be something new awaiting players. Two new cosmetic rewards, the Teganze Warrior Portrait Frame and Bat pet, are your End of Journey rewards.

In addition to Boots and Pants slots of the exclusive Conqueror Set, players can look forward to “a series of portrait frames that smolder with demonic fires of the Burning Hells.” The wings of Andariel will also be available.

For those looking for extra stash tabs, Blizzard is giving you more. Earn one additional tab by completing the Conqueror tier, with a max of five: 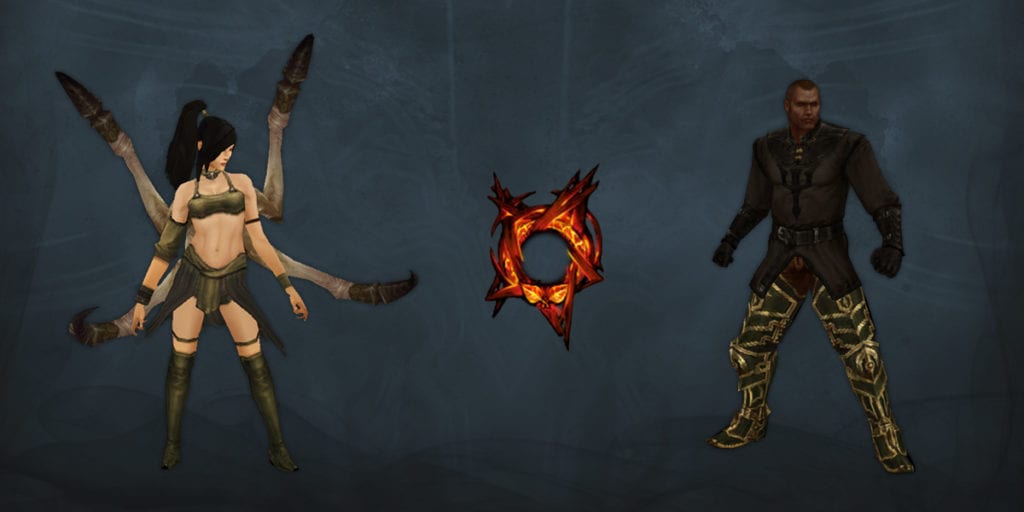 Among Diablo III Season 20 Conquest challenges, Curses!/Stars Align requires killing over 350 monsters at level 70 on Torment X or higher in a Cursed Chest event. Divinity/Lionhearted tasks players to reach Greater Rift level 75. Years of War/Dynasty wants you to master various Class Sets. Masters of the Universe/Masters of Sets will challenge players’ “tactical understanding” of Set Dungeons. Lastly, Boss Mode/Worlds Apart is a speed challenge of eliminating a wide variety of bosses at level 70 and Torment X, all under 20 minutes.

Haedrig’s Gift will see a rotation once more in Diablo III. The Class Sets rewards for Season 20 are as follows:

All you need to do is complete Chapters 2, 3, and 4. That will net you three of Haedrig’s Gifts. Each Gift contains a few pieces from one of your Class Sets. Do remember that “the set you receive depends on the class of the character you’re playing when you open each Haedrig’s Gift.” 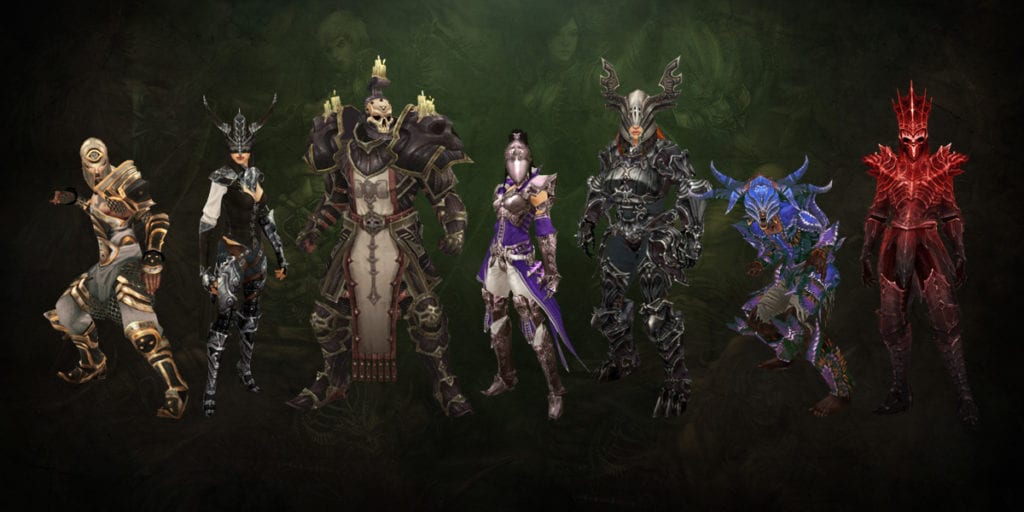 The additions are not just what patch 2.6.8 will bring. Here are the full patch notes for the most recent update for Diablo III.

Blizzard is also actively developing Diablo IV and recently revealed more about improving the UI experience and the addition of the Cannibal monster family.

You can play Rainbow Six Siege for free this weekend