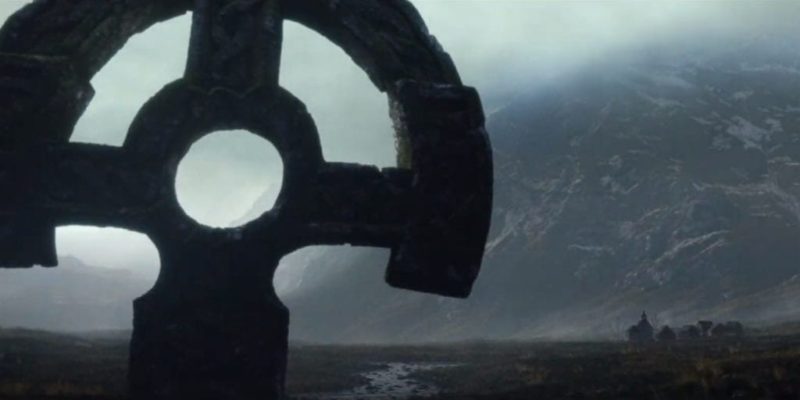 Blizzard let loose an avalanche (ha!) of Diablo IV information during BlizzCon 2019 last week. So far, three classes have been confirmed for the next game. Blizzard has promised that Diablo IV will be a return to form. Naturally, the first classes revealed were ones we have known. The barbarian, druid, and sorcerer will make their return, and so too will their stable of abilities. However, despite breaking down their skills and talents, we didn’t know what their class trees looked like — until today.

Diablo IV was playable over the weekend at BlizzCon. So, of course, people were able to nab a good, long peak at the skill and talent trees of the three classes. Redditor Kingpungy (cheers, DiabloIInet) brought all the images together, showing just what the classes are capable of at this current time. Naturally, these are all early builds of the characters; time will tell if any abilities get changed, removed, or swapped out for another.

As we mentioned in a previous article, some of the abilities are familiar. The barbarian still has his Leap and Whirlwind, and the Druid can transform into beasts. And, of course, the sorcerer wields the power of nature in the form of fire, ice, and lightning. Down below are all the skills and talents for each class of warrior in Diablo IV — so far.

Despite everything we know so far about Diablo IV, there’s still a lot that remains a mystery. We don’t know when the game will come out. At this point, we’re not convinced that even Blizzard knows. According to game director Luis Barriga, Diablo IV isn’t even coming out “Blizzard soon.” Yikes. We don’t know much about the story either, but we have a fairly good theory. The game puts Lilith, the daughter of Mephisto, into the role of antagonist this time around. We speculate that her reappearance could trigger the coming of another Sin War, which won’t be good for anyone.

Overwatch 2 release date: What we know so far