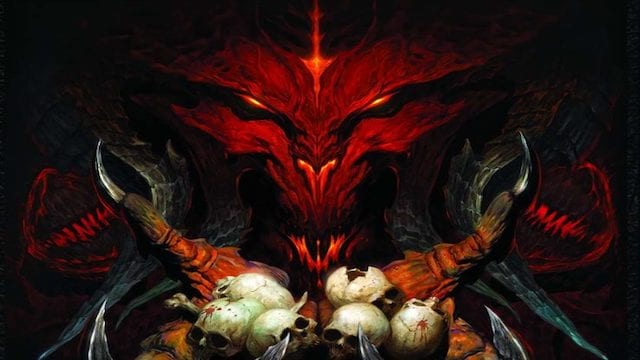 There’s been a lot of talk off and on about Diablo IV finally getting confirmation. Blizzard has stated it’s likely skipping a reveal at BlizzCon, but it’s most certainly in development whether Blizzard cares to announce it officially or not. The game reportedly got its start as a “Souls-like” project before being canceled after two years, and it was replaced by something more back to basics. In any case, new evidence of the game’s existence has arisen from a now-removed listing at Amazon Germany.

The Amazon listing in question is for a book titled The Art of Diablo, which takes a deep look at some of the design behind the monsters and worlds of each particular game. And in the description, it notes that there’s art based on Diablo IV; more specifically, it features “over 500 artworks from Diablo, Diablo II, Diablo III and Diablo IV.” It had a release date of early November, right when BlizzCon is about to take place.

A Twitter user captured further evidence of the product by posting an image of the art, confirming Diablo IV is definitely there. Check out the tweet below.

If this is true, information about previously leaked Overwatch 2 may be correct. pic.twitter.com/J3cmfciGNt

This could refute Blizzard’s earlier statement about the game’s introduction at the show.

Blizzard is in hot enough water already, what with its current decisions with Hearthstone player “Blitzchung” and last year’s reveal of Diablo Immortal for mobile, which left some fans feeling quite burned. Rumors have been circling for some time that the fourth Diablo, along with a sequel to Overwatch, will be in their lineup as a way to try and win the community back. The only real question is if it’s enough.

If it is officially announced, Diablo IV would likely release in 2020. While platforms aren’t available yet, PC is very likely, and past precedent with Diablo III suggests it could come to consoles eventually.