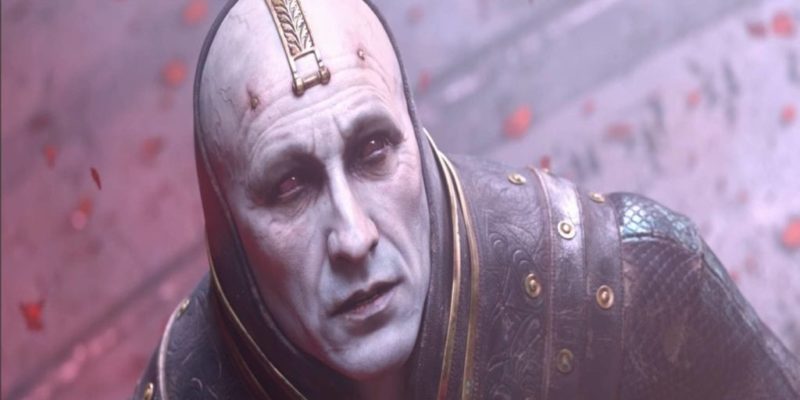 In a blog post released today, Diablo IV‘s lead systems designer David Kim explained in depth the itemization system in the upcoming ARPG. The blog post is part of a series of developer updates meant to help gather community feedback about the game. 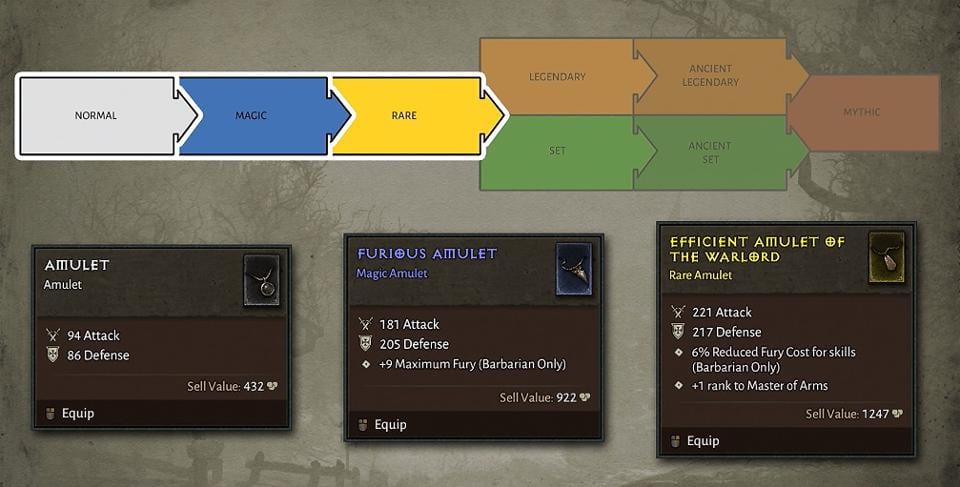 An example of the new item tiers shown at BlizzCon 2019. Note: Ancient Legendaries are now removed in their current form.

Blizzard took two key takeaways from internal discussion and community feedback. First, the item affixes should be a meaningful part of a player’s build. Second, the affixes should create interesting choices for a player. Kim explains that a previous focus was on making each affix geared towards a specific build, though he admits that focus might limit player choices. However, Blizzard still likes this direction. The development is making adjustments to improve the variety and possible build experimentation by players.

Kim outlines the major changes the development team is considering:

All of the above stats can appear as affixes on an item. For example, an item might roll with a +15 Angelic Power affix. Kim explains that the team wants the stats to act as “prerequisites for empowering certain other affixes.” Take a look at a couple of work-in-progress examples of the new item affixes below. 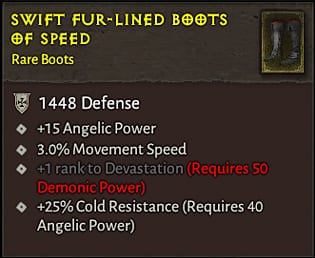 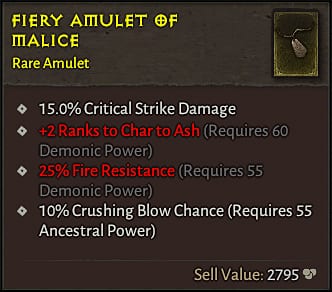 How the new stats will work

The new stats should have a big impact on the game. Ideally, it will allow players to plan their builds by using the new stats to empower specific abilities. It should also mean that rare items can compete with Legendary if the affixes are just right for your build. If it seems a little bit complicated, let Kim explain how it works:

In the examples above, you would need 50 Demonic Power to get an additional rank in the Devastation skill, 55 Demonic Power for 25% Fire Resistance, or 60 Demonic power for an additional 2 ranks in the Char to Ash skill… [i]f you wanted to build around Crushing Blow, you’d need to stack at least 55 Ancestral Power instead, while 40 Angelic Power would be required to gain 25% Cold Resistance.

Obviously, the new system might seem a bit complicated. But don’t worry. Kim states that the team is thinking about introducing the concept gradually as players level. 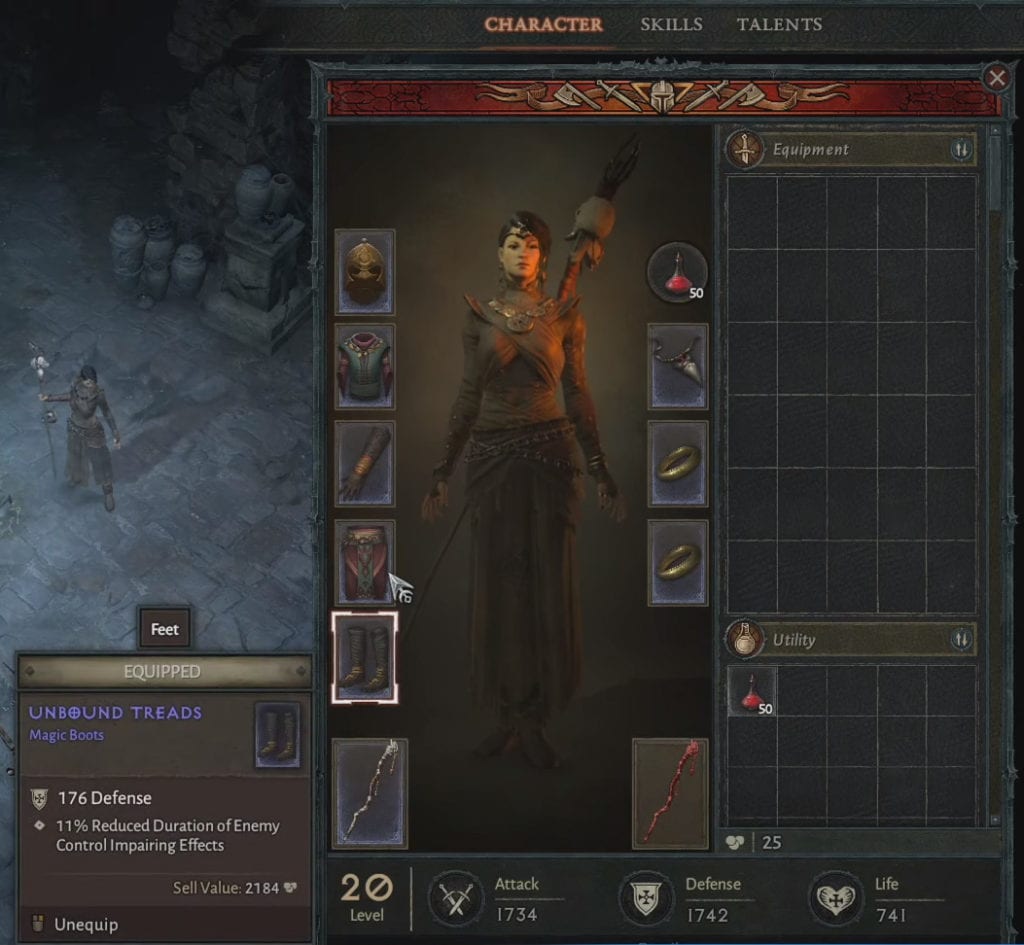 A glimpse at the inventory system and a Magic item.

Additionally, Kim stresses that Attack/Defense aren’t the most important stat on an item. For example, you might find a new weapon with a lower Attack than your current weapon, but it has a Demonic Power stat. Would it be better for your build to equip the item with Demonic Power? It sounds like these new changes are introducing variety and choice into the game system, rather than a linear progression towards the endgame.

Ancient Legendaries are no more, in their current form at least. Instead, players will be able to find a consumable item in the late endgame. This item can be used to apply a Legendary affix to any non-Legendary item. It sounds similar to the crafting system in Path of Exile, where players end up making most of their best gear. This also means Rare items retain their usefulness throughout the game.

For more information, check out what else we know about Diablo IV so far.

Own your own bar in Red Dead Online’s Moonshiners update