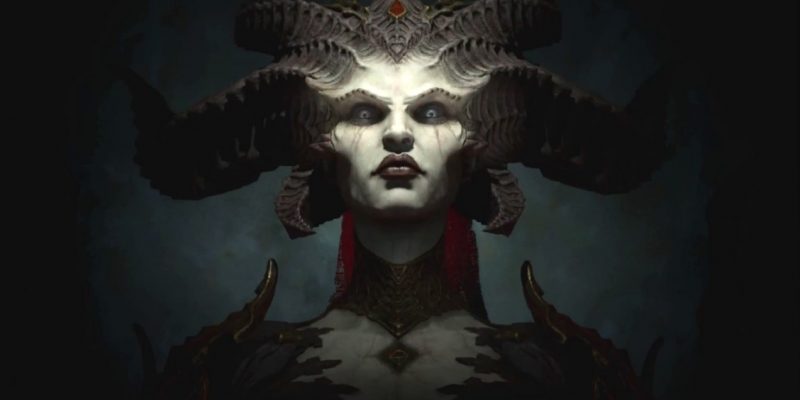 With BlizzConline 2021 happening real soon, the attention will inevitably shift towards some of the company’s biggest franchises. Both Overwatch 2 and Diablo IV are next in the pipeline, and needless to say, fans are eagerly anticipating any form of news about the two games. With no set release date at the moment, the wait is only getting more agonizing. However, after Activision’s latest earnings call, we now know that both games are still a fair bit away. Neither Overwatch 2 or Diablo IV will release in 2021.

Activision points towards the ongoing success of World of Warcraft as something that will drive Blizzard’s growth in the near term. For those of us who are excited about more monster killing or team-based action, the disappoint is real.

Yet, all is not lost. For Diablo fans, the mobile game Diablo Immortal will arrive later this year. Despite its rocky introduction to the world, the game is certainly shaping up to be something promising. However, the mainline series is the one that is still shrouded in mystery.

What we do know about the upcoming Diablo IV release is that there will be five playable classes. Players can choose from the Barbarian, the Druid, and the Sorceress. The other two classes are still secret. There will also be a branching skill tree, plus itemization will get an overhaul.

If you like your monster-slaying adventures to be in an online, shared world, you are in luck too. 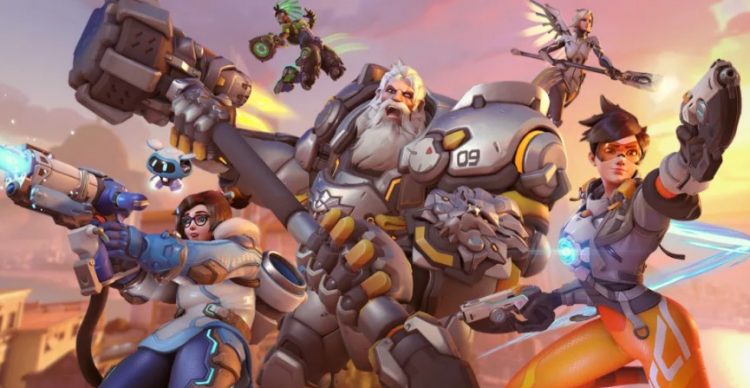 As for the release of Overwatch 2, things are more clear. It will introduce more story-based PvE content than just the PvP in the first game. We can expect even more new characters and maps to enjoy in the proceedings too.

BlizzConline 2021 might not be giving us actual dates, but we can surely expect new information to pop up for these two new games. Be sure to catch the free show from February 19 to 20.

Warzone glitch is preventing players from accessing the operator menu