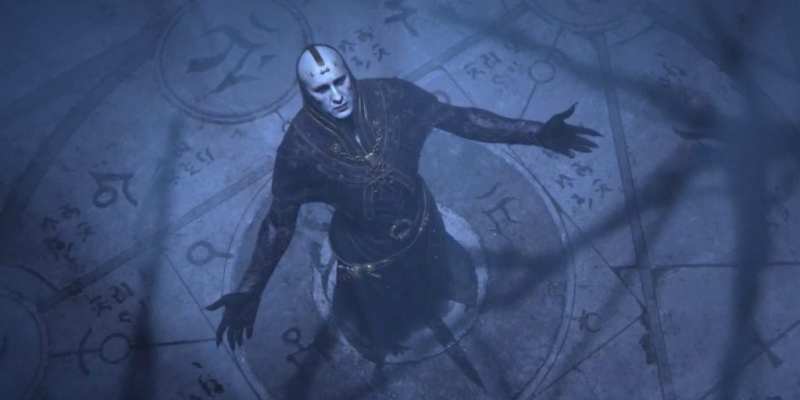 Diablo IV was announced at BlizzCon this past weekend, and angels and demons alike rejoiced. Maybe partly because it wasn’t about Diablo Immortal. But mostly because the announcement was gruesome, the gameplay we’ve seen so far looks visceral and impactful, and the new top villain, Lilith, looks about as imperious and evil as they come. There was just one thing missing — a Diablo IV release date.

Diablo IV game director Luis Barriga was quick to douse the flames of excitement that had started to consume fans, explaining that the game was still in early development. “A game of this scope takes time,” he said. And then he said the words that no Blizzard fan ever wants to hear, “We’re not coming out soon. Not even Blizzard soon.” 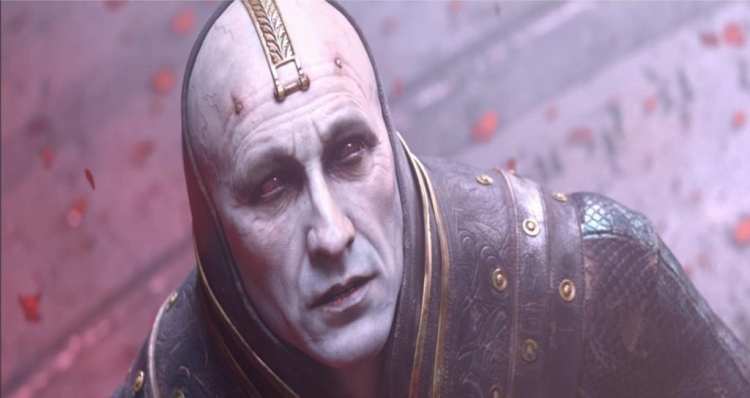 Heaven help us. Did he say “Not even Blizzard soon”?

Oof. If you’re not familiar with the meme, “Soon” to Blizzard means sometime before the end of time. It’s typically what they say when a game is a long way off, but they don’t want to commit themselves to anything. To put it into perspective, Diablo III was announced in 2008. It was only released four years later in 2012. So, 2019 + 4 = 2023. As we said, oof. Let’s hope it doesn’t take quite that long.

I suspect that the developers worked themselves to the bone to show us as much as they did at BlizzCon. They were probably also strategic about what they focused on, showing us some new features and brief snippets of gameplay. Even the gameplay available on the BlizzCon floor was a small piece of the new seamless, shared world.

To help you kill time before you can get to killing in Diablo IV, you can check out our breakdown of the three confirmed classes coming to the game. There will undoubtedly be more classes revealed in time. “By Three They Come” may have been the theme for the Diablo IV announcement cinematic, but it certainly isn’t enough gameplay variety for a game of this stature. 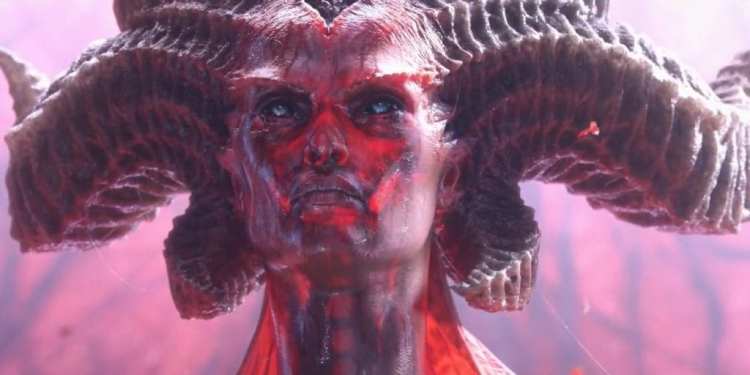 She has so much contempt for you, she won’t even meet your eyes.

You can also get to know more about this blood-covered face, Lilith. She’s played an intricate part in the Diablo series, and we dove into her past and discussed what she might be up to in Diablo IV. Stay tuned for Diablo IV release date updates.