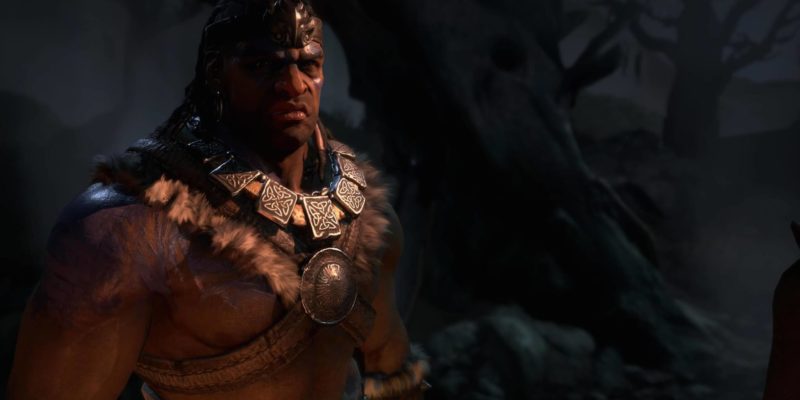 While Blizzard Entertainment has not had the best of times lately, one of their most beloved franchises still has plenty of fans excited. Diablo IV was first revealed at BlizzCon 2019, and fans are dying to learn more about the new entry.

As part of community updates, a Diablo IV blog has been set up. Hard at work since the convention, the development team is now ready to share more about the game. The quarterly update sheds more light on post-BlizzCon feedback, UI design, controller support, and co-op, as well as a new monster family.

Lead UI designer Angela Del Priore discusses your inventory layout. Rather than the different-sized items that we are used to in past games, Diablo IV will take a different approach. 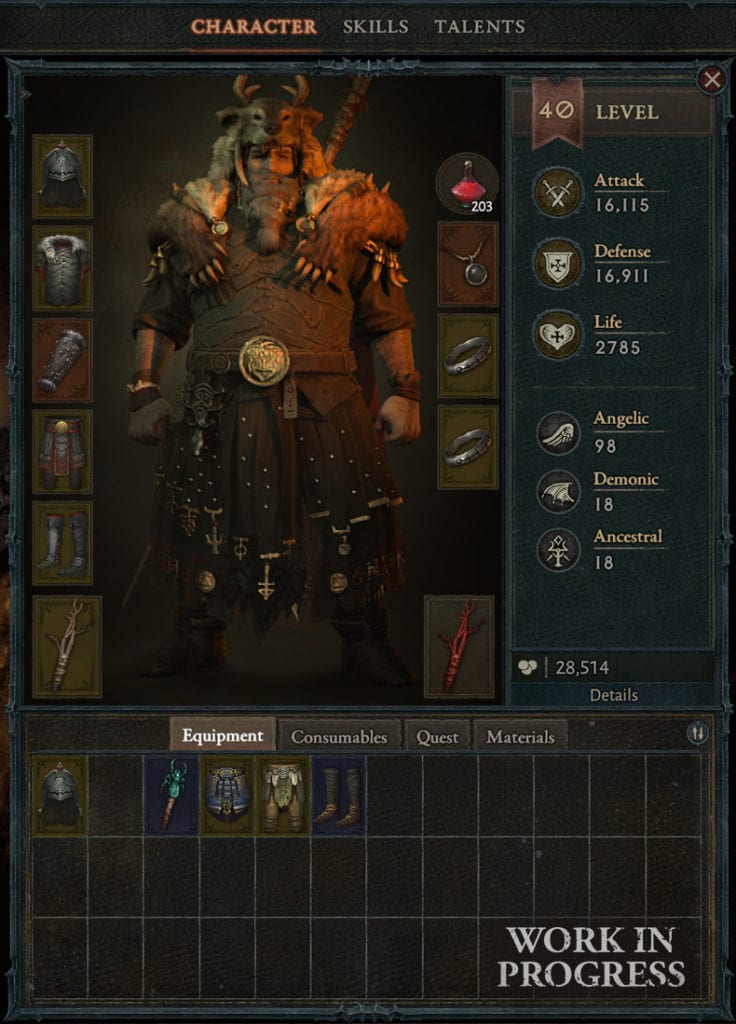 Item icons will now be “directly based off the 3D models to give them natural texture and realism.” The backgrounds have also been toned down, and rarity is now denoted via border decoration.

This comes following changes made to the way Diablo IV will be dealing with itemization. 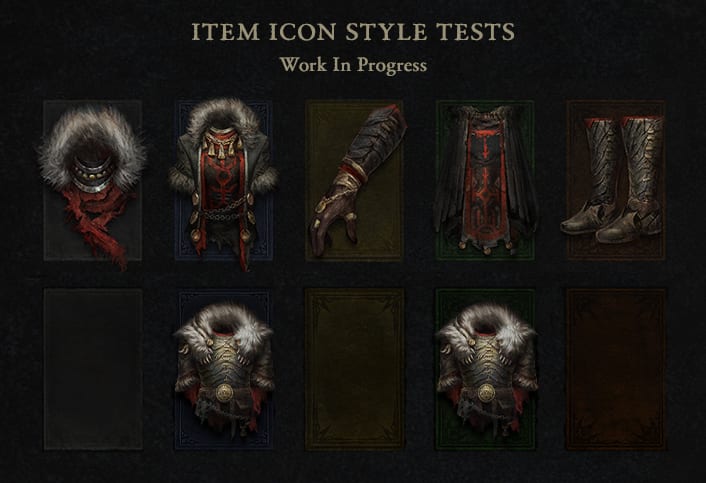 Ultimately, Blizzard is trying to achieve “a more balanced composition” and a “gritty, realistic UI.”

Left-clicking has been integral to the Diablo experience from the start. Having garnered feedback that certain players will prefer rebinding “the primary skill to anything but the left mouse button so that they could separate moving from attacking,” Blizzard is doing just that. Now you can have the freedom to assign any “any skill to any slot from the get-go.” The keys for all skill slots can also be rebound, and this will apply to controllers as well. 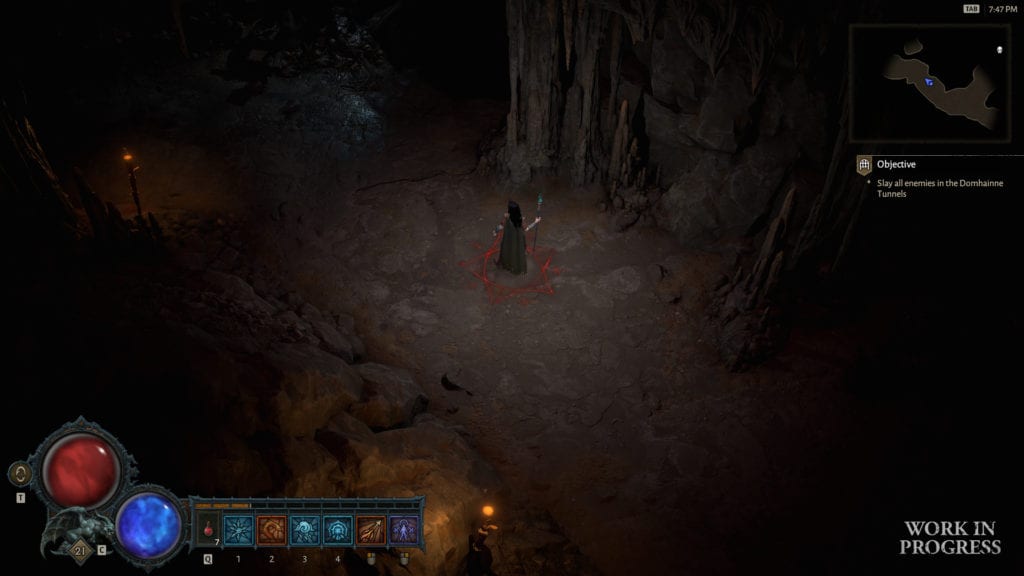 Changes are incoming for the action bar as well. After experimenting with a left-corner configuration, Blizzard will provide both left and center support for PC:

The preferred position changes to the left-corner when people play further away from the screen. This doesn’t come as a surprise given the shift in viewing angle, but it does mean that the center configuration isn’t a majority winner on PC since we’re supporting controller input.

So, while we will only stick to the corner configuration on consoles, we will offer both left and center positions as options on PC. 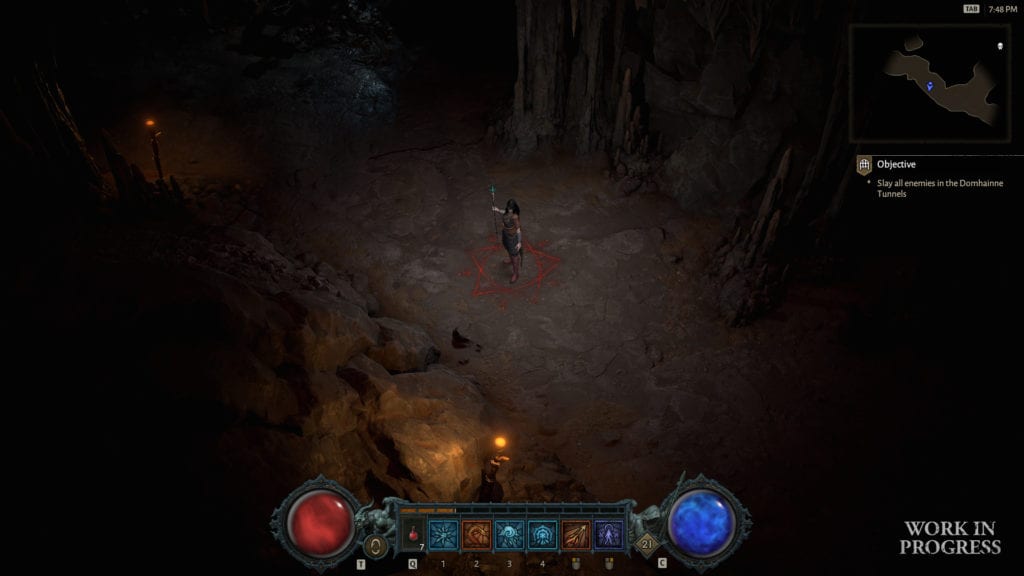 With Diablo IV being developed for both consoles and PC, controller support is a no-brainer. However, it definitely gives the developers more to think about. The UI had to be flexible to support both options as players can switch on the fly.

The adoption of a more grid-based UI provides ease of navigation, but interactions will change.

“We try to maintain this sort of approach, of keeping established keyboard and mouse conventions while creating controller-friendly shortcuts or alternate flows, throughout the game,” Blizzard stated. “Controller support shouldn’t be a limiter on how complex our game can be; it just means we have more paths that we need to consider. It’s not a simple undertaking, but we’re really striving for a native feel for both types of inputs.”

Reaper of Souls brought couch co-op to Diablo, and it was an enjoyable experience, to say the least. However, a common complaint was that having a UI screen open meant the other player could not do anything. 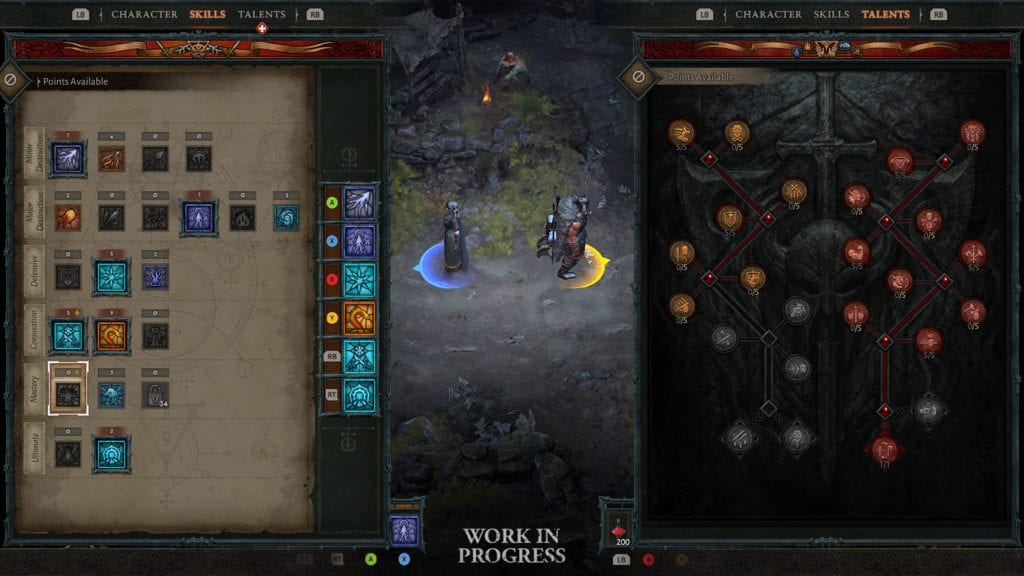 To solve this issue, the devs have “decided to focus on improving the favored 2-player co-op experience and set up our core progression UI screens such that they can be opened independently or at the same time.”

This will likely change over time, but “ease of interaction comes before visual polish.”

It is obvious that the community matters a lot to the developers, and feedback regarding the many systems in the game will help shape the final release of Diablo IV.

Fans can provide valuable feedback and see changes made by a committed team. This will hopefully go a long way in repairing Blizzard’s reputation in the long run and give us the definitive Diablo experience.

Blizzard is not just sharing about UI changes, but also introducing a new monster family, Cannibals. Stay tuned for more info on that.