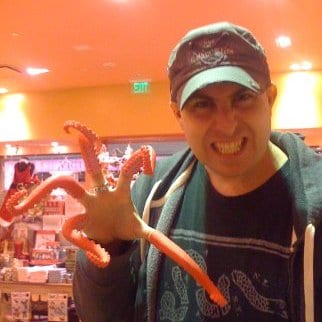 If you followed the first two Diablo games closely then the name Eric Sexton should be familiar. Eric worked at Blizzard North for ten years on the first two classic games in the Diablo franchise.

During his time at Blizzard North Eric started as an artist and helped create some of the more memorable moments in the first game such as The Butcher’s Room. Eric then moved on to Diablo 2 where he used his skills in helping create the game’s story and lore where he focused more on the world development.

Today, Crate Entertainment has revealed that Eric has now joined the Grim Dawn team, returning him to the world of ARPGs. Eric has been brought on to further develop the world and lore. He has also already contributed to the game’s contents, creating a mountain fortress at the end of Act 3.

No doubt we’ll hear and see more about Eric’s work on Grim Dawn in the game as they get close to releasing the end of Act 3.