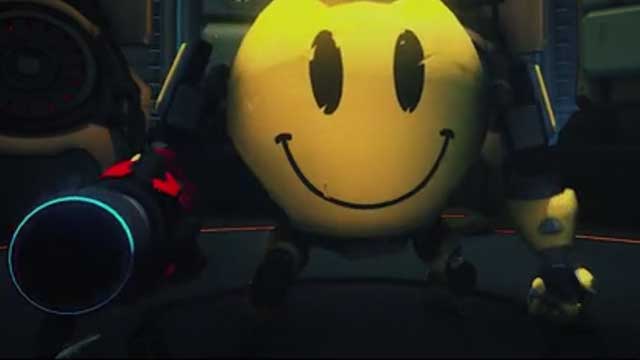 There’s been a lot of multiplayer FPS games surface recently but not all have managed to capture the feel of the classic arena style FPS games such as Quake. That’s exactly what GD Studios want to achieve with Diabotical.

GD studio includes some familiar industry faces including James “2GD” Harding who gamers will know as a pro gamer, commentator, and of course the guy Gabe Newell called an ass and fired at the Shanghai Major. All that is behind him now and GD Studios are on a mission to create a fast-paced arena shooter with features such as pick-ups, accessible movement, modding, no load-outs, seven weapons, map editing etc.

Dedicated servers and LAN support will be added at launch and there will be ladders and a ranked matchmaking system. Everything that could possibly rocket the game into the eSports arena.

GD are looking for £110,000 to get the game complete and ready for release next summer. They are looking to ship copies if Diabotical out for around USD $10-15.

The GD development team consisted of three people last year and now they are up to twelve which includes some industry veterans. They have also received help from Stunlock Studios of Bloodline Champions fame and now Battlerite.

Give the Diabotical pitch video a watch, it’s pretty entertaining and shows what could be a very solid FPS. More details can be found on the Kickstarter page.