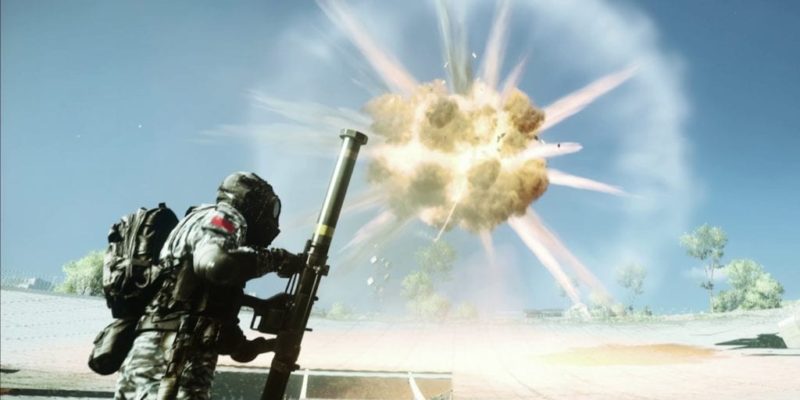 Watching people play is more fun than actually playing right? Well perhaps not but it’s a good way to pick up some play tips. Spectator mode is included on Battlefield 4  and DICE has pumped out more info on how it works.

Each server will have four slots for spectators made available on top of the player cap. That means that a server could hold 64 players + 2 Commanders + 4 Spectators. Spectating has to be enabled on the server first of course.

There’s four different ways to watch people get blown to bits,  First Person, Third Person, Tabletop and Freecam View. The Tabletop mode is similar to the Commander mode and key points on the screen can be clicked then viewed in a smaller embedded screen. First person and third person are pretty self explanatory but the Freecam will allow you to watch the action from cameras positions around the map by the dev team.

While spectating all the important game information is visible including score, time remaining, objectives, player’s weapons and just about anything you would possibly want to know about the game you’re watching.

The developers hope they have all bases covered with this mode and one of the drives has been to push the game into the eSports arena more.

Check out the video below which was released last month if you need a recap on spectating.

By Joshua Chu26 seconds ago
News