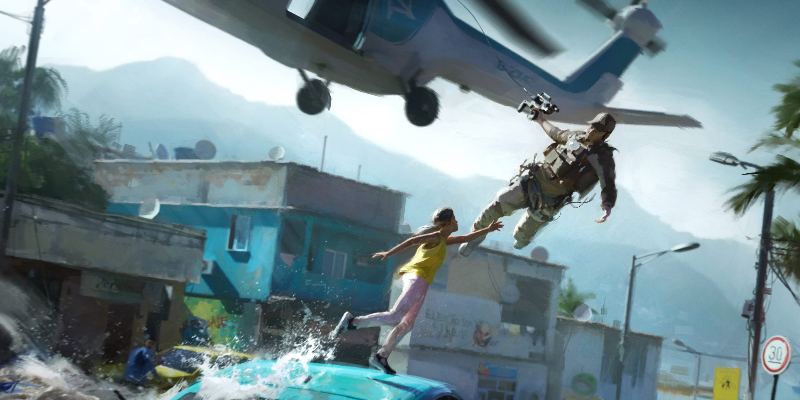 The Battlefield 2042 open beta received mixed opinions from those that tried it. While it did have some positives for sure, many felt as though it had lost sight of what made Battlefield so great — the squad-based combat. Part of the reason for this was the new specialists mechanic in Battlefield 2042, which replaces the traditional class system.

Gone are the medic, assault, and recon classes, and instead we’ve got Maria Falk, Webster Mackay, and Casper. These along with seven other specialists all have unique skills including exclusive gadgets and passive abilities. But the introduction of these came at the cost of squad balance and teamwork. Thankfully, DICE has announced a huge list of changes in a recent developer blog explaining what it is doing to fix this in the final product.

In the final version of Battlefield 2042, specialists will have some extra restrictions to promote teamplay. Most notably, in Hazard Zone, each squad will only be able to have one of each specialist. This will prevent a situation where all players select the same specialist and potentially damage gameplay variety.

Interestingly, this restriction won’t apply to other game modes. In All-out Warfare, a squad of the same duplicate specialist is allowed. DICE justifies this decision by stating that, “our game just isn’t fun when you can’t play to your strengths.”

Furthermore, DICE is reducing the rate at which players naturally heal. This is in response to some players feeling as though the medic playstyle had been devalued in the beta. Some user interface changes have also been implemented to make it easier to identify who needs healing to aid those that it applies to.

The blog also explains that the final game will feature much more content to unlock for each specialist. Players will start out with the medical crate, ammo crate, Recoilless M5 Launcher, and the repair tool but more will become available as you level up. DICE believes that many of these later unlocks that weren’t in the beta will benefit those who prefer playing supportive roles.