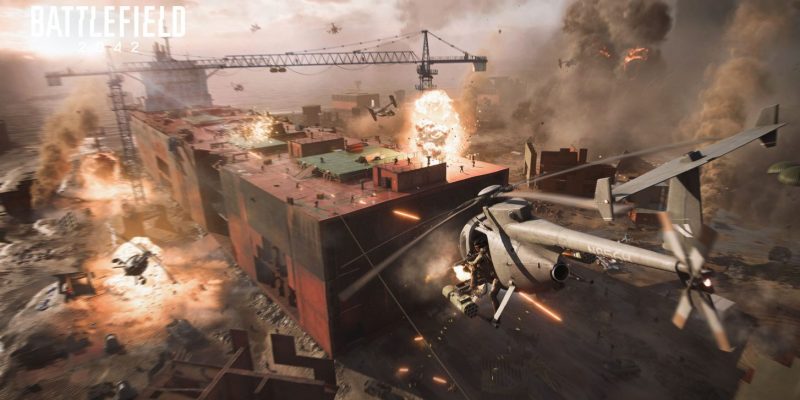 Electronic Arts has announced that DICE LA, the Los Angeles DICE studio that has worked spent years supporting the mainline studio’s games, will be changing its name. Effective immediately, it is now to be known as Ripple Effect Studios. As of today, the studio is supporting DICE by working on Battlefield 2042, but it’s also begun development on a currently unannounced game. Anyone following the matter likely won’t be too surprised by any of this. Back in January of last year, Vince Zampella of Respawn Entertainment was tapped as the new studio lead and suggested that it was probable the studio would be separating from DICE.

DICE LA was opened as a Los Angeles branch of the DICE studio back in 2013. It includes key personnel from the studio that started as DreamWorks Interactive and it made a name for itself with the claymation classics Skullmonkeys and The Neverhood before famously developing the Medal of Honor games. Afterward, EA snapped the developer up and it became known as Danger Close Studios. It continued working on the MoH series up until 201,2 when poor reception to its last game in the franchise prompted EA to shut it down and reshuffle staff.

While there’s no word on what exactly Ripple Effect Studios will be working on after Battlefield 2042, it wouldn’t be at all surprising for the former heads of studios that made landmark war-based first-person shooters to continue in that direction. Zampella, the studio’s lead, also famously co-founded Infinity Ward, the creator of the Call of Duty franchise back in 2002. Funnily enough, Call of Duty was born of the remnants of a team that developed Medal of Honor: Allied Assault. At any rate, we’ll be sure to keep our ears to the ground for any future news regarding studio developments. 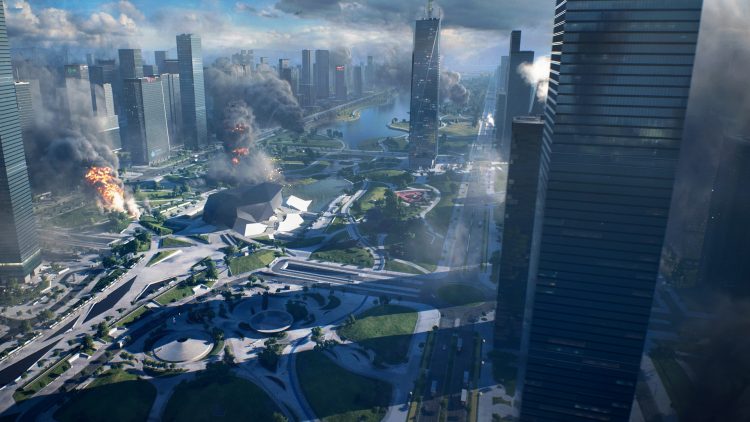