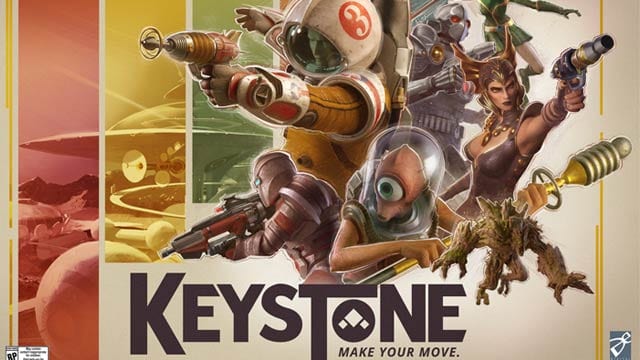 Warframe developer Digital Extremes have been working on a new game and it’s called Keystone. This new title is being developed by a second team at the Canadian studio and a closed alpha is starting as early as this week.

Keystone is an FPS that will also include “deck-building strategies” and players will be taken on a journey “through a multi-verse that begins on the starting square of an intriguing, mystical board game”.   Players will use cards to increase their powers and unlock weapons. The game is set in a 1970’s “retro-pulp era” which is at least a little different from other free to play shooters around at the moment.

“The long-running success of Warframe has enabled us to build up a second internal team to create a wholly different but equally satisfying game concept that we’re really excited about,” said Sheldon Carter, studio head at Digital Extremes. “Keystone originates from our roots in the FPS world and mixing genres like we have done with Warframe. We believe there’s room to expand the confines of what defines a good FPS and hope our community will see the potential and get on board for the ride.”

Keeping the company of Killers and Thieves