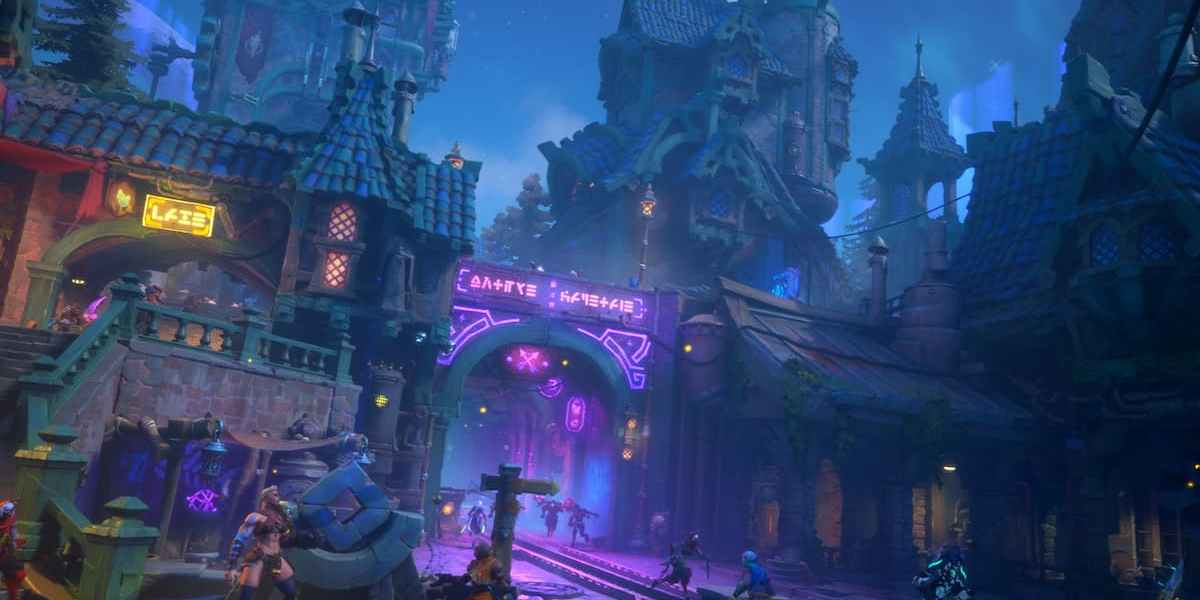 Publisher Digital Extremes and developer Airship Syndicate revealed a new ARPG titled Wayfinder at The Game Awards. Joe ‘Mad’ Madureira, the artist and developer who worked on games like Darksiders and Ruined King: A League of Legends Story, serves as the project’s creative director. Those interested can participate in an early Beta playtest for Wayfinder, which will go live on December 13.

According to a press release, Wayfinder takes place in Evenor, a world threatened by an evil force called the Gloom. Players assume the role of the titular Wayfinders as they attempt to “control the chaos and reconnect a fractured world.” The game features an assortment of different Wayfinders to play as, with each one sporting its own storyline and gameplay traits.

In Wayfinder, players utilize a mystical item known as the Gloom Dagger that can help them manage the Gloom’s chaos. In gameplay terms, this means that players can tweak different variables, including enemy and item spawns, to personalize their playthroughs. Players do not have complete control over their playthrough, however, as the Gloom will counter with gameplay modifiers of its own. With adjustments to enemy damage, environmental hazards, and more besides, the Gloom will ensure that every playthrough remains unique.

When it comes to combat, players have access to different kinds of weapons, mystical tech, and arcane magic to best foes with. Defeated enemies drop Echoes used for enhancing powers between missions, with players also being able to gather and craft different weapons and gear.

The press release states that “Wayfinder will operate an Early Access Program in Spring 2023,” a few months after the ARPG’s Game Awards announcement and early playtest. The game will launch as a free-to-play title sometime in fall 2023, with a “free-and-fair monetization philosophy.”

You’ll be able to check out the Beta next week. 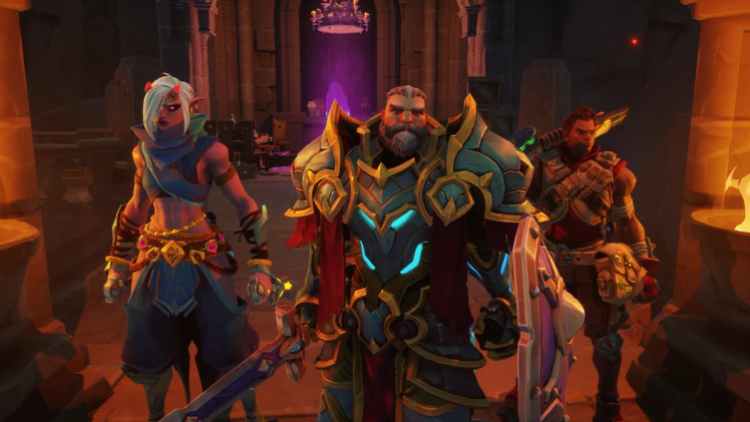 Death Stranding 2 is the next game from Hideo Kojima and, yes, there’s another baby