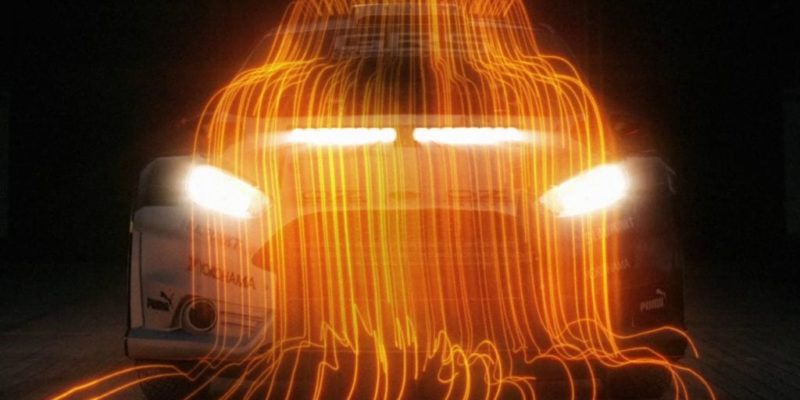 Codemasters return with a new game in the popular racing series Dirt 4 later this year.

Dirt 4 will come with a new feature called Your Stage which is a rally route creation tool allowing players to “produce a near infinite number of unique stages at the touch of a button”. Choose a location, set some parameters, and then Your Stage will create a unique route. The creation can then be played and also shared with friends. Codemasters say this tool will allow players to create longer more technical routes.

Dirt Rally was was one of out top games of 2016 so we have high hopes for Dirt 4 which will race onto the PC on 9 June.

Windows 10 Game Mode rolling out to Insiders for improved performance