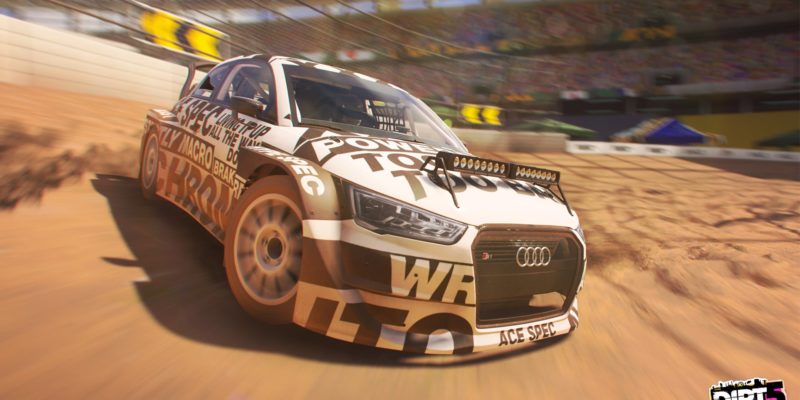 The folks over at Codemasters may be celebrating at the fact that the studio is being acquired by EA, but they have also been hard at work improving the Dirt 5 experience. That is right, the Dirt 5 2.0 update is now out, bringing with it a litany of fixes, improvements, and even more goodies for driving fun. Not only can players expect performance improvements, bug fixes, more wheel support for third-party wheels, but also free goodies, appropriately named Snow Limits.

The Dirt 5 2.0 update adds seasonal decorations to the Playgrounds course designer, and snow becomes an available weather condition. In addition, a new racing circuit called Ice Breaker lets you experience driving in the cold. For those looking for more livery options, there are two more for you to choose from.

While these are some fun additions to the game, overall, you are looking at a much more stable version of Dirt 5.

All of these is a result of Codemasters gathering the relevant feedback from players post-launch. The team remains committed to expanding and further improving the game. And this Dirt 5 2.0 update represents a major milestone for the game. 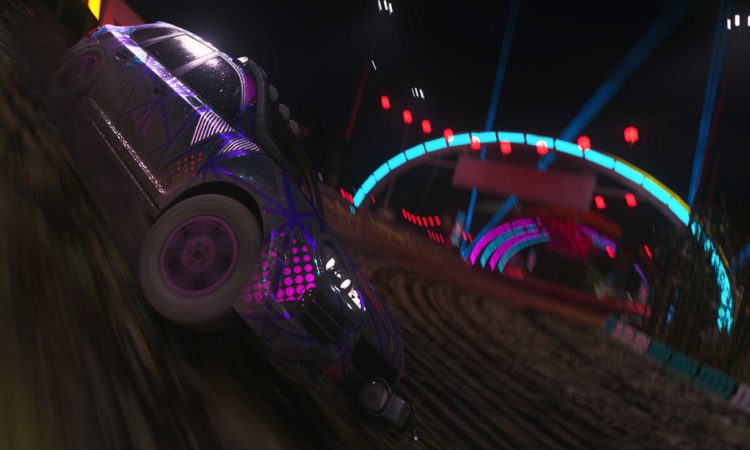 The wheel support is a key part of that. In keeping with the racing genre, Codemasters has now implemented a wheel support system hat works across PCs and consoles. What you will get is another excellent way of experiencing Dirt 5. Peripherals from Thrustmaster and Logitech, amongst others, will now work perfectly with the game. For those who love tweaking their setup, the Dirt 5 2.0 update has that for you as well. 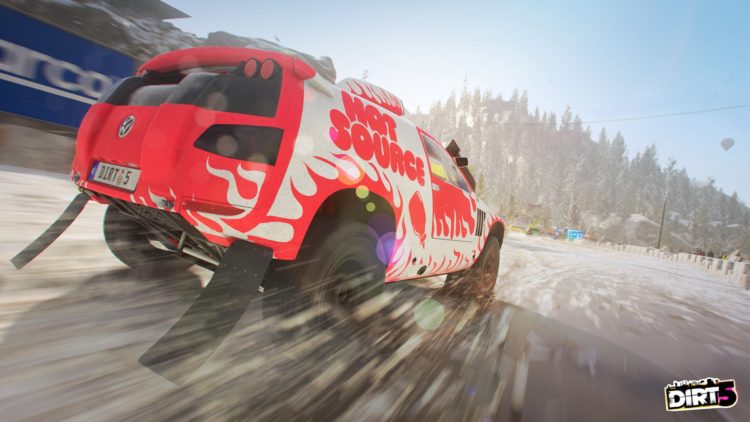 In terms of multiplayer, the team wants to make it easier for you to find lobbies and events. More race events will be added, and players will find the handling of the Sprint cars easier. Players can also take their pick of interesting designs and races as Codemasters will highlight a list of Featured Playgrounds weekly.

Enjoy the madness together as Spelunky 2 multiplayer goes live