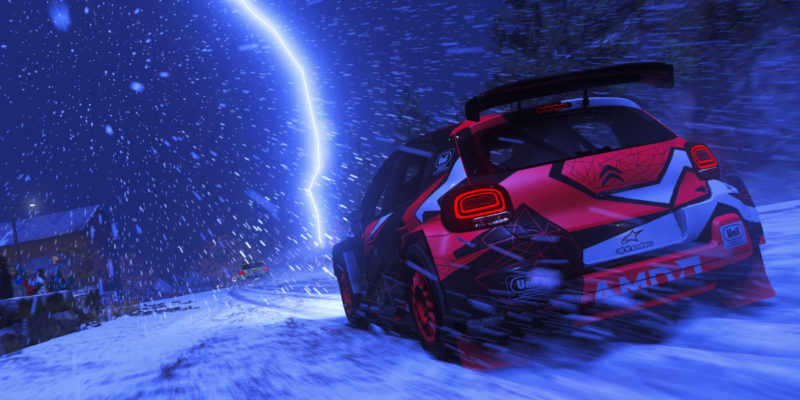 The Dirt franchise has stuck around for some time now, with various offshoots taking the series in different directions. What began as a spin-off to the Colin McRae Rally games, the series went towards the wild and wonderful with Dirt 2 and 3, before bringing things back down to earth with two Dirt Rally entries and the hybrid that was Dirt 4. Now, a new trailer for Dirt 5 confirms what was expected from the off; this one is taking us back to the arcadey days of Dirt 2 and 3.

Right from the start of the trailer, the explosion of color is reminiscent of when Dirt took the shackles off for its first ever sequel back in 2009. It’s not just the game’s aesthetic though. In the new trailer, there’s a real focus on Rallycross, stunts and jumps, rather than traditional timed stages. In fact, traditional rally is absent altogether at launch, as developer Codemasters focus on that style of racing in Dirt Rally 2.0. It may return in some form or another down the line, but Dirt 5 is launching as a pure, off-road, arcade racer. 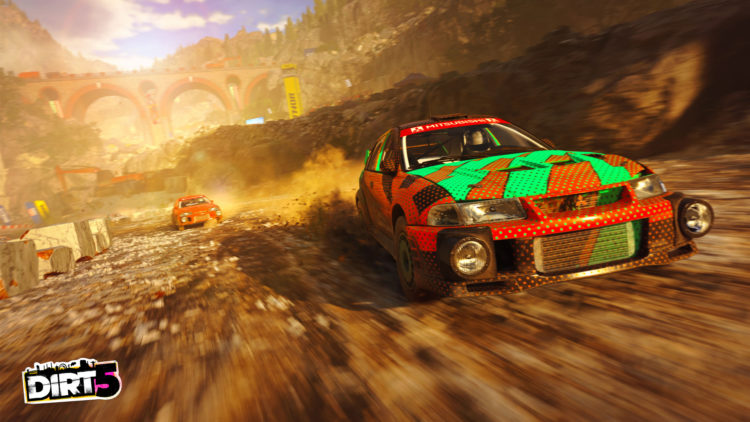 The trailer goes over some of the locations that’ll be present in Dirt 5. Brazil, the US, and Morocco kick things off, with various stages and event types in each country. These events include traditional modes like Sprint and Time Trial, but one fan favorite is coming back. Gymkhana, a mode all about performing skills in a tight-knit arena, is making its return from Dirt 3.

Car variety carries over from the masses of Dirt we’ve seen this generation, with all vehicle types covered. Expect to see classic rally racers like the Mitsubishi Evo return, alongside bombastic buggy racing provided by the likes of the Aerial Nomad. More than 12 car classes are featured in the trailer, including ’80s rally, formula off-road, cross raid and more.