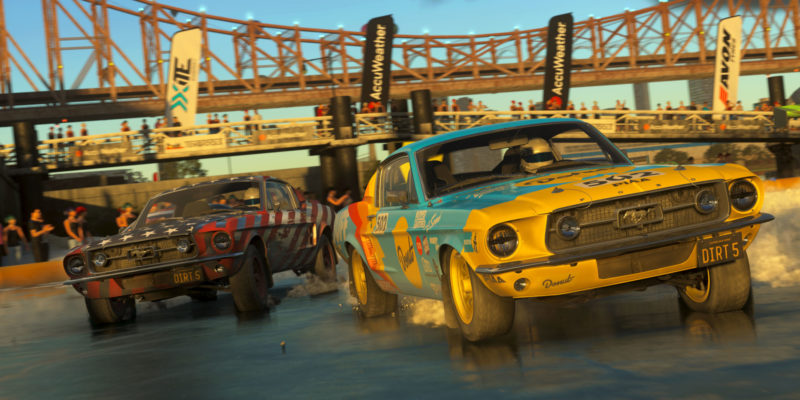 “Dirt 5 is coming soon” feels like a statement I’ve written an awful lot since it was announced. Codemasters’ next entry in the Dirt series was initially scheduled to launch October 9. Then it was delayed a mere week, to October 16. However, a third delay has shifted the Dirt 5 launch to November 6. Whilst this is another strangely short delay, there might be a stronger reason for it this time around.

Frank Sagnier, Chief Executive Officer at Codemasters has revealed the main reason behind this latest delay. In a press release, Sagnier said “The revised launch date will allow us to take advantage of the next generation console launches.” The Codemasters CEO also reiterated that the systems are still scheduled to launch before the holiday season. 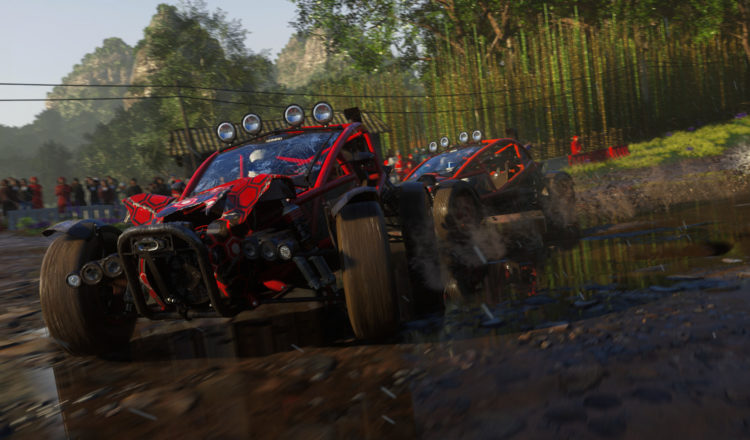 Now the release will be staggered, as the next gen console launch dates are still unannounced. November 6 is just the date for the PC, PS4 and Xbox One releases, but you’d imagine the next gen versions are now at least in the same month. The reason behind the staggered launch could well be because of Sony’s and Microsoft’s stubbornness to announce release dates for the next-gen consoles.

When Dirt 5 does finally launch, it’s set to provide a different take on Rally from last year’s Dirt Rally 2.0. In recent entries, the mainline titles have generally featured arcade-like slants, and number 5 is no different. The team behind Onrush are on Dirt 5, injecting the series with even more fun, wildness and colorful rides than previous entries.

The game will feature over 130 racing events across nine categories. As this one focuses on the fun, Rally Cross is a centerpiece mode, rather than the traditional timed rallies. Those will be left to the more realistic Dirt Rally series, which we expect to see more of in the future.

Dirt 5 launches November 6 on PC, PS4 and Xbox One. Next-gen versions are set to launch alongside the new hardware, whenever they’re out.