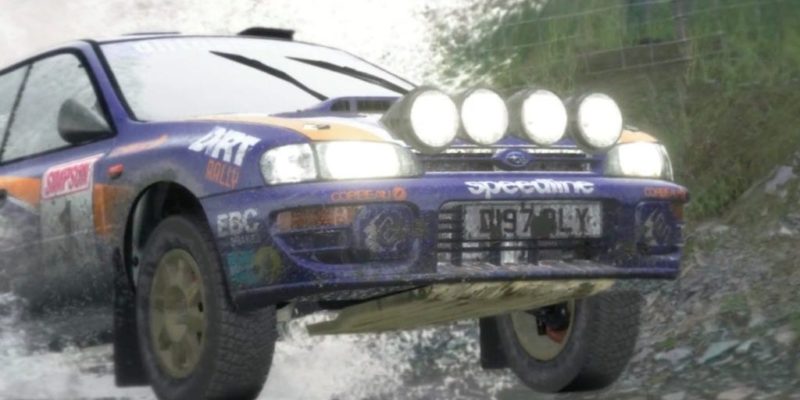 Today’s launch brings new content to the racer, including the Winter Wonderland update with a new rally set and a snowy and icy Sweden to race around in. This update is free for all Early Access players.

New cars have also been added in the form of the Hyundai Rally and the Volkswagen Polo Rally. The Steam Workshop is now available to encourage drivers to share car setups and force feedback settings.

Early Access feedback for the game has been positive according to Codemasters CEO Frank Sagnier:

“We want to thank the community for their valuable feedback and support which has guided our development for the past eight months, resulting in a 92% positive user score. We are now ready to launch the final version of the game on PC.”