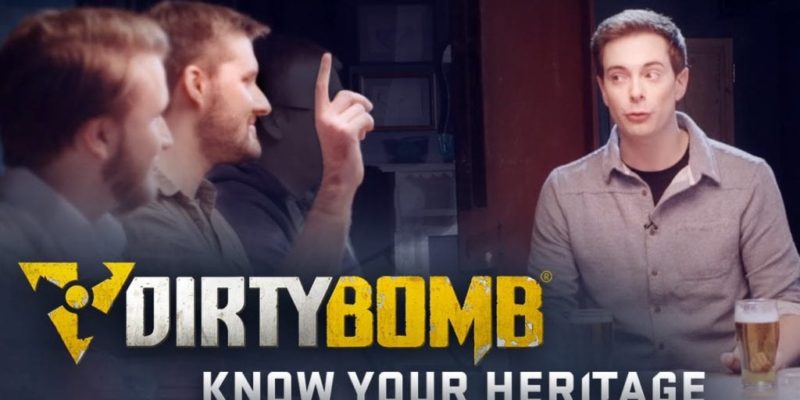 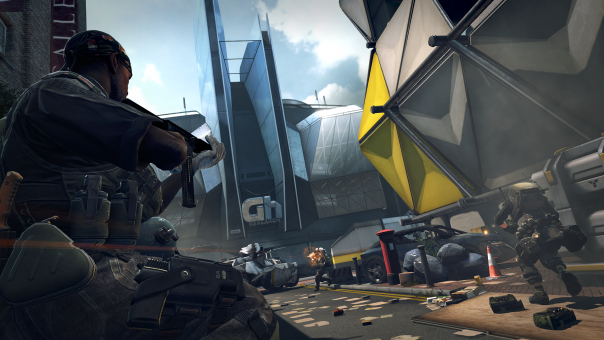 FPS gamers who want to know more about the next game from Splash Damage should watch this.

One of the finest teamplay games ever made came from Splash Damage and that was Quake Wars. Splash Damage then went on to release Brink which had a really mixes reception, probably because they were trying to cater for the console audience with some of the game mechanics.

Splash Damage decided to go back to their roots and create a PC focused shooter and that is Dirty Bomb. Initially Dirty Bomb started life as a crowd funded game and was eventually picked up by publisher Nexon who stepped in to move the game on to their free to play platform.

Dirty Bomb has been in testing for a long time now and it’s currently in the closed beta phase. It’s come a long way since the initial closed alpha test and it’s now looking a little  more promising. A word of warning for anyone who’s hoping for another Quake Wars, Dirty Bomb only shares a few similarities.

This video released today explains how Dirty Bomb and Splash Damage came about and it’s definitely one game to keep an eye on. I’ve been playing the game for a long time now and I’ll be back soon with some hands-on impressions.

By Kevin Foley51 mins ago
Hardware