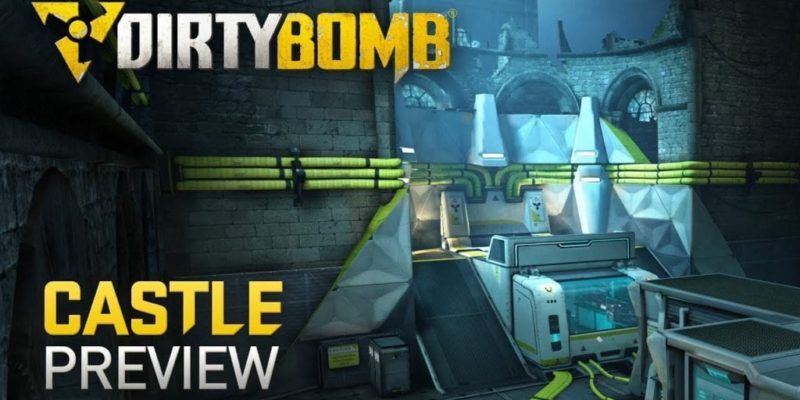 Yhe next mao to join Dirty Bomb is the Tower of London inspired map called Castle. Splash Damage has released a flythrough video showing some of the map to give an idea of what’s in store when it’s released.

The new map will be going live next week so watch out for that. In other news, Weapon Skins are also being added to the game via weapon cards and a new feature is Merc decks where players can create a deck for each Merc to tie-in with the new skin feature.

Next week more information will appear when the update goes live. For now, check the videos below.